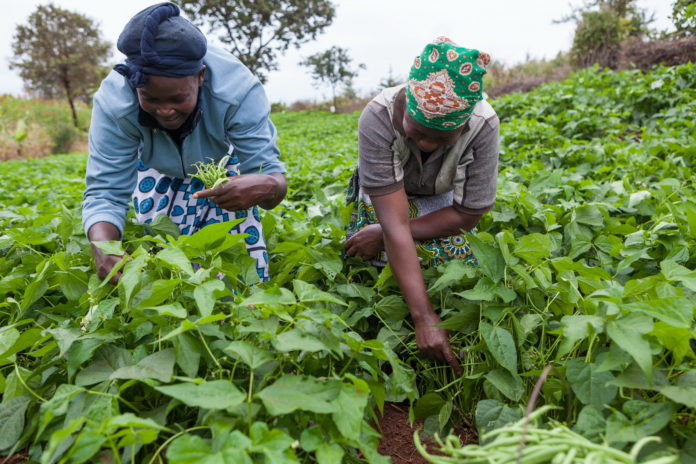 The National Union for Small Scale Farmers of Zambia (NUSFAZ) has expressed happiness that small scale farmers have continued to contribute significantly to national food security.

NUSFAZ President Frank Kayula said despite the drop in crop production in the just ended farming season, there is about 94.6 per cent of this year’s expected crop production from the country’s small scale farmers farmers.

“That is why we appeal to farmers to increase production and their productivity as long as buyers are available,” he said.

And Dr Kayula has observed that although the dry spell largely affected the crop production, the late delivery of farming inputs under the Farmer Input Support Programme (FISP) was also a factor.

“We are not happy to note that productivity seems to continue going down and we know that one of the contributing factors is late delivery of inputs to the farmers and over-dependence on FISP by our farmers,” he said.

He, however, said the over-dependence on FISP was due to the fact that farmers had no other alternative sources of farming inputs.

He said small scale farmers have no access to reasonable and affordable loans to enable them buy farming inputs and implements.

FEED A CHILD-ZAMBIA The 2018 world global index ranked Zambia as the fifth hungriest country in the world, it is for this reason that a group...