6 Dec, 2019
BusinessNews
The Environmental Investigation Agency has found that a handful of very high profile figures in Zambia have apparently orchestrated and facilitated massive trafficking operations for years that are driving mukula rosewood trees to the edge of commercial extinction, devastating vulnerable forests and threatening communities’ livelihoods.

A new report by the Environmental Investigation Agency (EIA), Mukula Cartel, exposes how associates connected to President Edgar Lungu, including his daughter Tasila Lungu, are reportedly involved in the plunder of valuable, increasingly scarce, mukula rosewood trees; and hence the destruction of Zambia’s vulnerable forests.

The investigation shows that despite public pledges to end the illegal mukula trade, several politicians are repeatedly named as key actors in an influential timber trafficking network that bypasses existing national bans on mukula harvest and export.

The report raises serious concern about implementation of the recent international protection granted to the threatened mukula tree by the Convention on International Trade in Endangered Species of Wild Fauna and Flora (CITES).

Concerned by a rapid decline of rosewood trees commonly called “mukula” (Pterocarpus tinctorius) in central and southern Africa, the 183 CITES-member governments agreed at the 18th Conference of the Parties to include the species on Appendix II in order to regulate its international trade and protect it from extinction. The binding international measure took effect on November 26th, 2019.

Meanwhile, EIA undercover investigators documented how the state-owned company Zambia Forestry and Forest Industries Corporation Limited (ZAFFICO) is secretly used by well-connected Zambian and Chinese business operatives as a cover to export thousands of freshly cut mukula logs. This illegal trade flourishes in spite of bans on the harvest, transport, and export of mukula.

According to EIA’s findings, senior officials including the Minister of Lands and Natural Resources, Jean Kapata, help traffickers benefit from the ZAFFICO scheme. Investigators also found that the illicit timber networks – described by one trafficker as a “cartel” – are reportedly connected to President Edgar Lungu and include his daughter Tasila Lungu, Senior Chief Nkula Kafula Musungu II, and Justice Minister Given Lubinda.

According to revelations made to EIA, the high-level corruption takes many forms – including, for example, US$40,000 worth of outfits allegedly “donated” by a powerful Chinese trafficker to the president for his re-election campaign.

Sources also highlighted how special permits to export mukula logs have been commonly traded in exchange for votes. A trafficker further explained to EIA investigators that he manages his clandestine operations in “joint venture” with the ruling party (the Patriotic Front)’s central committee.

EIA estimates that over 50 40-foot containers of mukula logs have been illegally exported each month from June 2017 to May 2019; their transit and export allowed as a result of an estimated total of US$7.5 million in bribes and informal fees paid annually, as explained by traffickers. The money lost to the illegal mukula trade could have been spent on public services that benefit the lives of Zambians; instead the loss of these trees threatens the livelihoods of local communities.

If not dismantled, the mukula cartel has the power to derail the international protection granted to these rare African trees. This will result in a continued assault against fragile forests and rural communities.

The mukula cartel’s operations are driven by international demand almost exclusively from China.

Handy adds, “China has a unique opportunity to stop rosewood trafficking networks and to protect the world’s threatened forests by prohibiting import of illegal timber.”

EIA recommends that Zambia suspends the trade of mukula using a zero-export quota until illicit trafficking networks are dismantled, and the requisite for trading under CITES – including Non-Detriment Finding (NDF) and Legal Acquisition Finding (LAF) – are met and shared publicly. It is essential that Zambia complies with the new CITES rules regarding the mukula trade, or the tree will simply cease to exist. 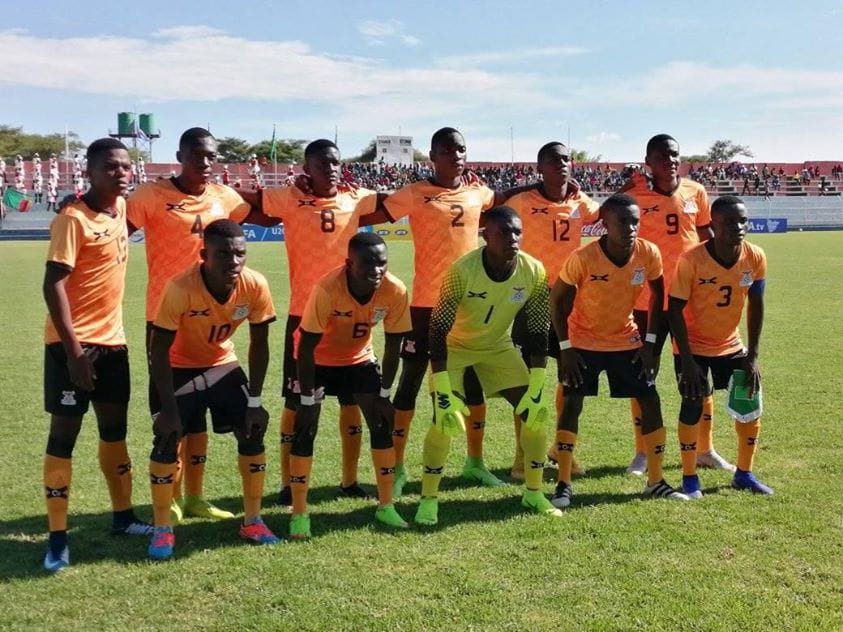 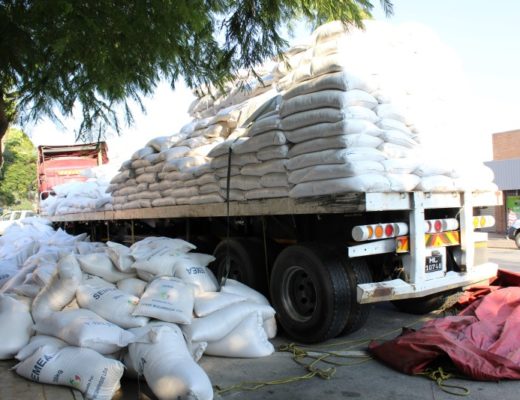