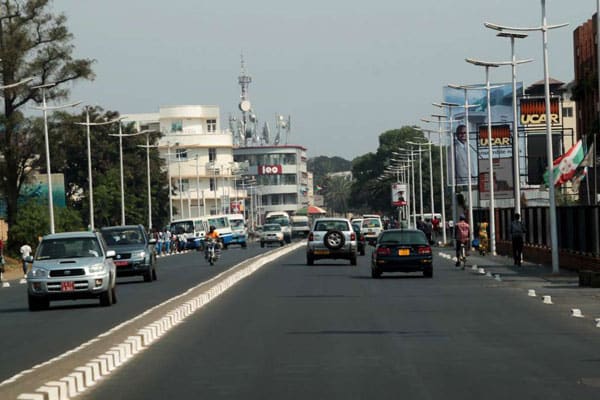 The summit attracted delegates from 21 member countries of the regional block.

ZNBC has reported that Republic President Edgar Lungu was one of the head of states who attended the closing ceremony.

Speaking during the closing ceremony, COMESA chairman Hery Rajaonarimampianina urged the members not to rely on donors to run its affairs.

Mr. Rajaonarimampianina said it was possible for COMESA member states to raise money for their projects through the regional block.

He said it was a fact that members countries were deriving more benefits from COMESA as compared to other organization’s in Africa hence the need to support the organisation.