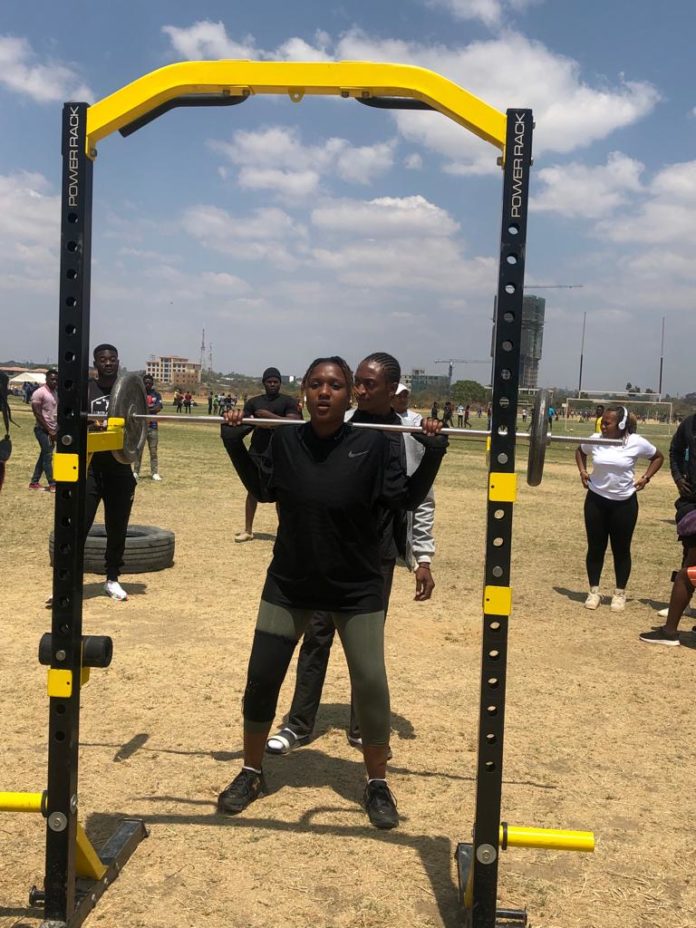 Female weightlifters at the University of Zambia (UNZA) have attributed the low participation of female students in the UNZA Sports and Recreational Day Weightlifting Competition to fear of being stigmatised by the student populace.

According to UNZA Gym Executive Member Dickson Mutambo, only two students participated in the female category of the weightlifting competition as compared to the male category which had 12 participants.

Speaking in an interview with Lusaka Star, one of the female weightlifters, Betty Mwanza said a lot of female students do not take part in weight lifting as it is considered a sport for males only.

”Weight lifting comes with a lot of stigma especially for us women, but I would encourage women to do it in order to keep fit and and just take it as any other sport,” Mwanza said.

And Nimo Tembo, a third-year UNZA student , said participating in the weightlifting competition was a good experience for her as it was highly competitive.

”My inspiration to start working out at the gym was just to shape up. However, when I heard about the competition having a female category, I decided to participate as I was already following a number of women who are into body building,” said Tembo.

She advised females who are scared of working out to start going to the gym as it helps in building a person’s self–confidence and improves the health of an individual.

Nimo Tembo walked away with K1000 after beating Betty Mwanza to first position.

By Valerie Banda Construction of the University of Zambia’s new primary school for differently abled children around the city of Lusaka has commenced at a...