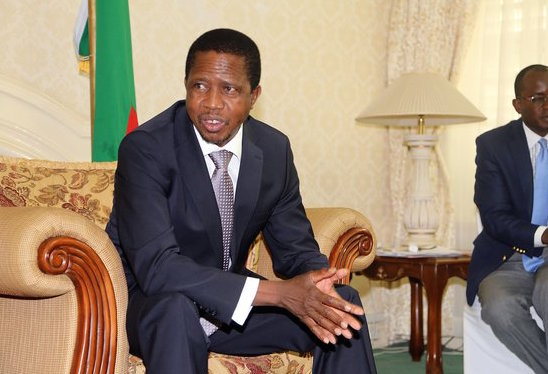 President Edgar Chagwa Lungu has urged all Zambians especially the youths to take part in the fight against corruption in order to ensure economic sustainable development in the country.

Speaking during this year’s commemoration of the International Anti-Corruption Day held at the Lusaka Showgrounds, President Lungu called upon the youths and various stakeholders to help combat corruption.

The President further stated that any person found engaging in any form of corruption will be arrested and prosecuted according to the law regardless of the position they hold.

Meanwhile, Transparency International Zambia (TIZ) Head of Communications, Charles Chulu said the Corruption Perception Index released for the year 2018, indicates that Zambia scored 35 points out of 100 which shows that the country is not doing well in the fight against corruption.

There is no better time than now that we all have to participate in the fight against corruption and there is a specific emphasis on the youths because we believe that now is the time for the youths take-up the mantle.

This year’s International Anti-Corruption Day was being held under the theme United Against Corruption.

The United Party for National Development (UPND) has bemoaned the stance by the electoral commission of Zambia (ECZ) not to conduct the voter registration...