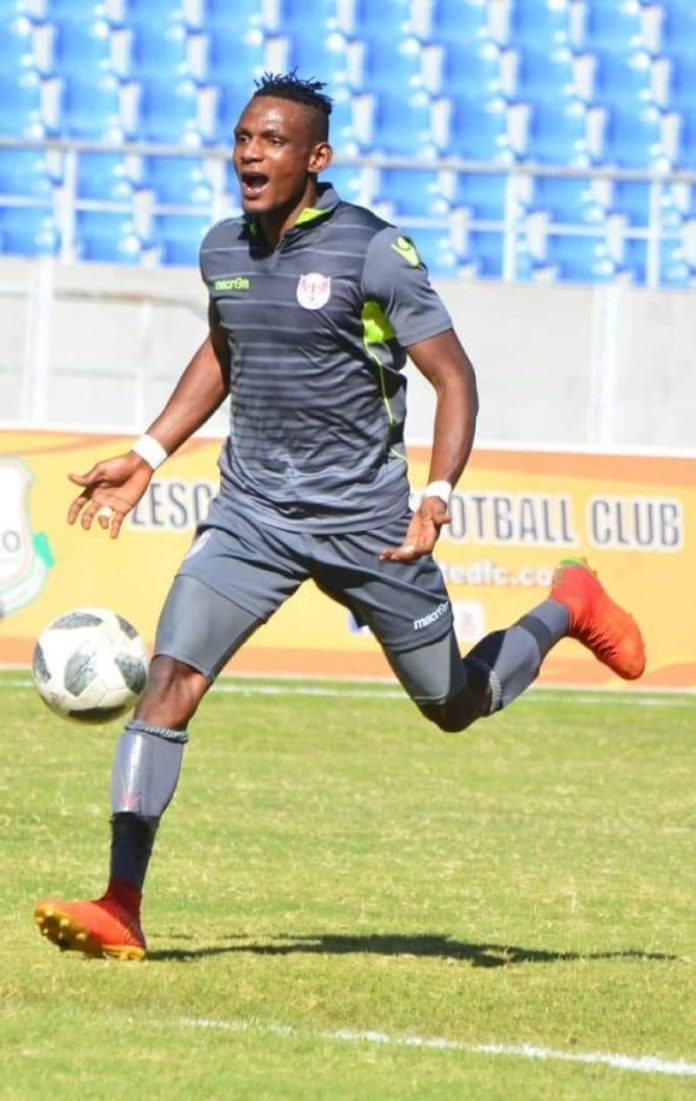 The Super Division side ZESCO United Football Club has finally clinched a deal with  Lusaka Dynamos striker Chris Mugalu on a two-year contract.

Club Chief Executive Officer Richard Mulenga disclosed  this in a statement issued by Media and Communications Officer Desmond Katongo, that an agreement with Mr Mugalu and the club was reached in July 2019 for him to join.

Mr Mulenga noted that the signing will strengthen the striking force for the club.

The club’s CEO added that Mugalu is expected to join the club this January subject to medical examinations.

Meanwhile,  Mr Mulenga said the Kenyan International striker Jesse Jackson Were has extended his stay at the club for two more years.

In a related development, Mr Mulenga also announced the departure of Kenyan midfielder Anthony Akumu after his contract ended in December 2019.

It is with deep regret that we announce the departure of Kenyan midfielder, Anthony Akumu. The club made a lot of effort to extend Akumu’s contract, unfortunately the two parties could not reach an agreement. We wish to take this opportunity to thank Akumu for his immense contribution to the success of ZESCO United football club.

ZESCO who are leading the log with 31 points, are  scheduled to take on Forest Rangers Football Club at Levy Mwanawasa Stadium this Saturday in their week 16 MTN Super League fixture.