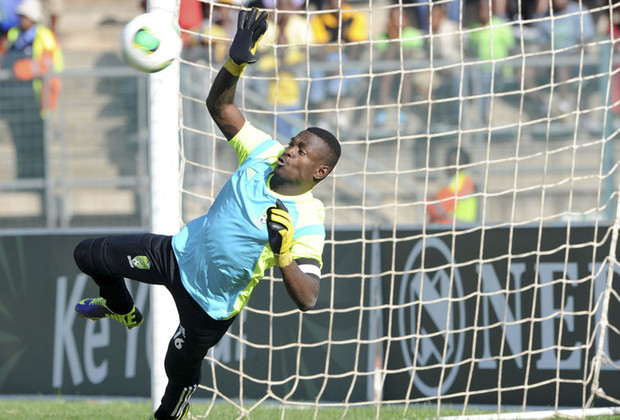 According to the Citizen Newspaper, the 25-year old is reportedly going to be part of the Chipolopolo camp next month that will be preparing for the 2021 Africa Cup of Nations Group H qualifiers against Algeria and Zimbabwe to take place on November 11 and 16 respectively.

Ntseki told the Citizen Newspaper on Monday that Chibwe declined his Bafana Bafana call-up for this Sunday’s 2019 Nelson Mandela Challenge Cup against Mali in Port Elizabeth.

“We made a small research on Cyril Chibwe from Polokwane City. He is a South African who was born in the North West Province and then we sent a call-up for him to join in for this camp,” he said.

Chibwe joined Polokwane this year from Jomo Cosmos and has made there league starts after eight rounds of matches played in the South African Premier League.

“Unfortunately he will be playing for his father’s country which is Zambia. So he will be joining the Zambian camp.” Ntseki said.

“I think maybe he was approached long before us. Maybe they made the necessary preparations for him to join the Zambian team because I think if he did not have a Zambian passport and they had to do the passport for him and the necessary documents so that he could play for Zambia.”

Chibwe however said it was ot an easy decision to make and was honoured that both countries expressed interest in him but unfortunately he had to choose one country.

“It was which country approached me first and Zambia did just that and I made my choice and I am happy with the confidence shown in me by both teams,” he said.

Meanwhile, Football Association of Zambia (FAZ) general secretary Adrian Kashala said a meeting was held with the player and they are just working on some modalities so that he can feature for Zambia. 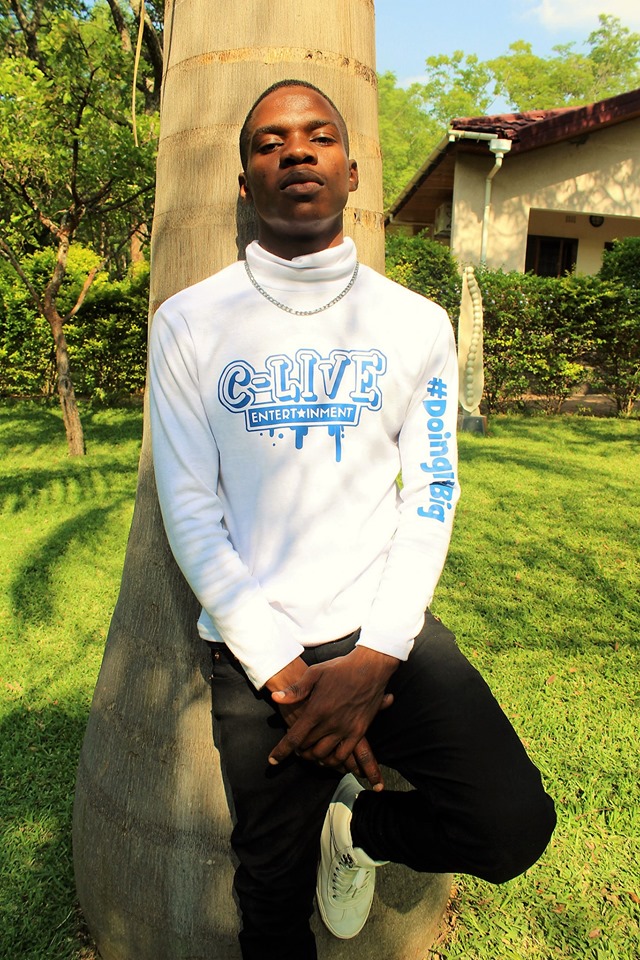 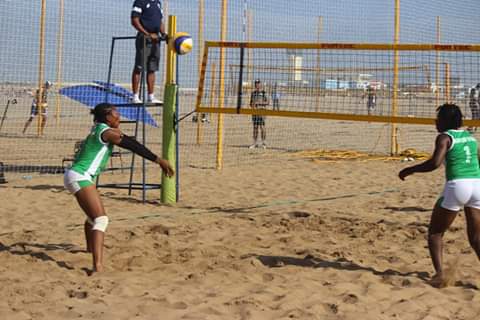 Next article VOLLEYBALL GAMES TO HIT UP AT SAMFYA BEACH »
-->

By Sheila LunduMinistry of Education permanent secretary has urged unions at the University of Zambia(UNZA) to desist from blackmailing government over the K82 million it woes the University for the payment of gratuities.In an interview with Lusaka Star, today, Permanent Secretary for Technical Services Joel Kamoko said that the unions at UNZA should stop sending threats to his ministry, but strive to work together with government so that the current issues at the institution are resolved. https://lusakastar.com/news/do-not-blackmail-govt-kamoko-cautions-unza-unions ... See MoreSee Less

University of Zambia Professional Staff Union (UNZAPROSU) has called on government to make available the K82 million it promised to release towards the payment of gratuities of workers as it will ensure continuous industrial harmony at the University.Speaking during a press briefing, today, UNZAPROSU President Michael Kaluba said that in November last year, then Acting Minister of Education Elvis Nkandu informed the media that K50 million would be released towards payment of gratuities and a further K 32 million would be made available after government allowed UNZA students with outstanding balances of tuition fees to write their examinations.https://lusakastar.com/news/release-k82-million-for-gratuities-as-promised-unzaprosu-urges-govt ... See MoreSee Less