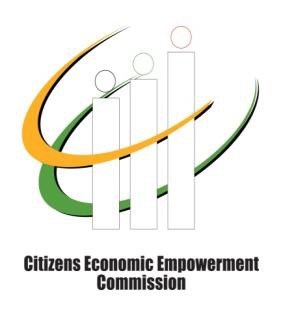 The Citizen Economic Empowerment Commission (CEEC) says it will ensure that women and youths benefit from the 29 million United States dollar loan which was acquired to support aquaculture projects in the country.

Following the CEEC’s announcement of the acquisition of the loan on Friday, Mrs. Mwila disclosed that the commission’s strategies will consider women and youths as priority beneficiaries to the funds.

She affirmed that CEEC’s commitment to ensuring that women and youth are elevated can be demonstrated through its cassava commercialization activities which are currently being undertaken.

Mrs. Mwila revealed that the commission recently undertook an evaluation of the cassava commercialization projects which looked at the projects and identified some projects that were going to be supported under the cassava project.

“We evaluated a number of projects and 22 of the projects were recommended for financing and some of these include the production of cassava flour, paper glue, animal feed, charcoal and marketing and processing of cassava just to mention a few,” she added.

She stressed that some of the recommended projects will require collateral agreements while others will not.

On Friday, CEEC Director General Likando Mukumbuta told Money FM News in an interview that the commission in partnership with the ministry of fisheries and livestock acquired a acquired a $29 million United States dollar to support aquaculture projects in the country.

Lafarge Zambia Plc has donated 1000 bags of cement to Habitat for Humanity Zambia for the construction of decent housing for the less fortunate...