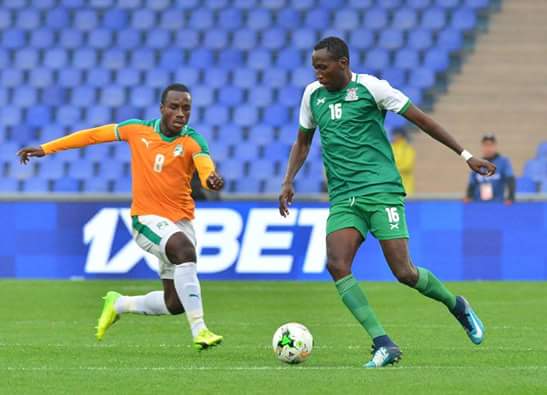 This is according to information released on the Football Association of Zambia (FAZ) official facebook page.

According to the statement, the competition which was conducted on Monday evening at the Palais Polyvalent des Sports de Yaoundé in the capital, Yaounde will run from April 4th -25th 2020.

Zambia and Namibia met at the 2018 edition of the tournament in Morocco where they drew 1-1 en route to both making a quarterfinal exit.

Zambia head into their fourth CHAN after quarterfinal finishes in 2018 and 2016 and a third place finish at the inaugural tournament in 2009 held in Cote d’Ivoire.

While defending champions Morocco are in Pool C together with debutants Togo as well as East African neighbours Uganda and Rwanda.

The National Union for Small Scale Farmers of Zambia (NUSFAZ) has expressed happiness that small scale farmers have continued to contribute significantly to national...