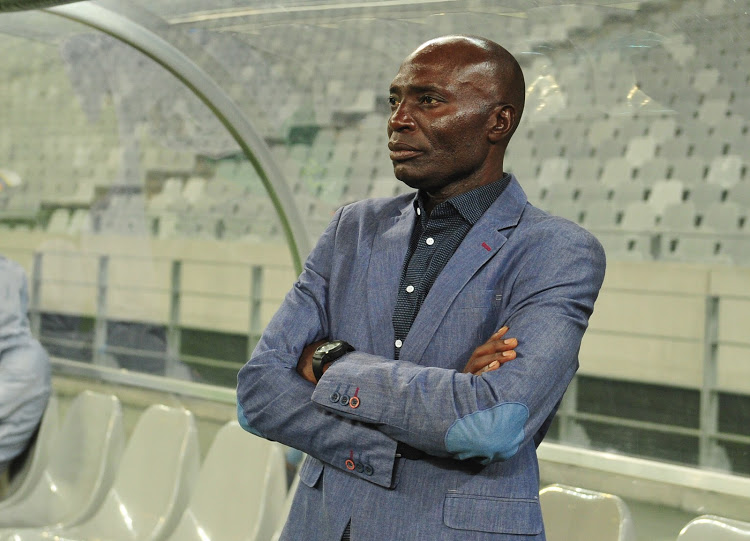 There is need for the Football Association of Zambia (FAZ) to provide enough time for preparations as we stand a chance to make a maiden appearance at the World Cup,this is  a fair draw but tricky if we do not have right priorities .

The former Baroka FC coach added that there are no easy wins but  Zambia has to work extra hard to achieve the target which everyone expects.

Anything is possible in football and we just have to take each game as it stands.

The group stage qualifiers will run from October 2020 to October 2021 with Chipolopolo yet to announce their team coach.

The Copper Bullets who are still searching for their first appearance at the world cup have been drawn against Tunisia, Mauritania, and Equatorial Guinea.

The ten group winners will advance to the final two-legged, home and away knockout round in November when Africa’s five representatives in Qatar will be decided. 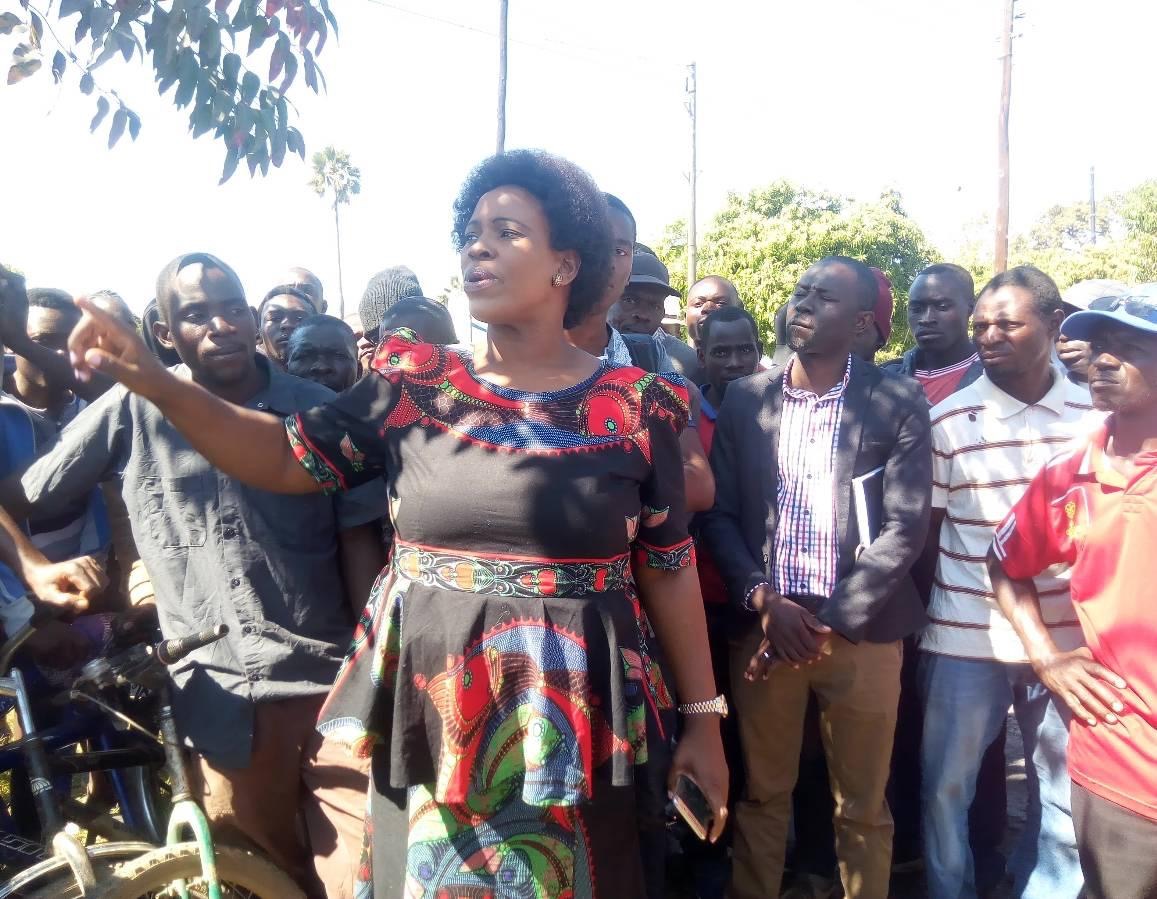 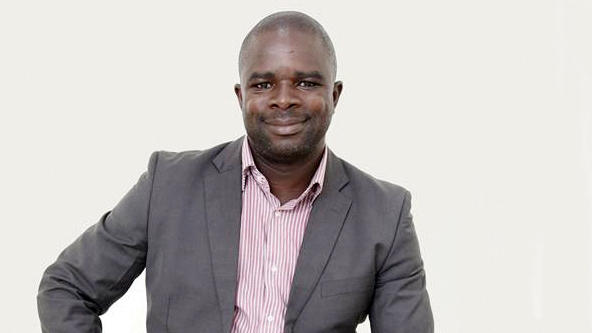