The Zambia National Mens and Womens Rugby Teams have both been selected to compete for qualification to the Second Edition of Sevens Rugby tournament at the Olympics 2020 next year.

Announced by Africa Rugby, the Women’s Qualifiers have been set for October 2019 in Tunisia and will feature Kenya, Uganda, Zimbabwe, Madagascar, Senegal, Botswana, Zambia, Morocco, Ghana, South Africa and the host country itself.

While the Men’s Qualifying games will be played in South Africa in November 2019, it will bring together teams like Kenya, Namibia, Zimbabwe, Zambia, Tunisia, Ghana, Morocco, Uganda, Botswana, Mauritius, Madagascar, Senegal, Ivory Coast and Nigeria.

The hosts South Africa have an automatic qualification as they currently occupy 4th position on the HSBC Sevens Series.

Meanwhile, the Zambia Rugby Union (ZRU) has welcomed the announced dates for the Qualifiers, and Union President Clement Sinkamba said his Executive Committee had been steadily making preparations for the games.

“The announcement has come at a time when we have just launched the Zambia Sevens jersey courtesy of our corporate sponsors RGSM, as a Union we are glad with the achievements of all our Rugby National Teams,” he said.

Mr Sinkamba stated that the union was also going to use local tournaments to ensure both our Men and Women’s teams were adequately prepared. 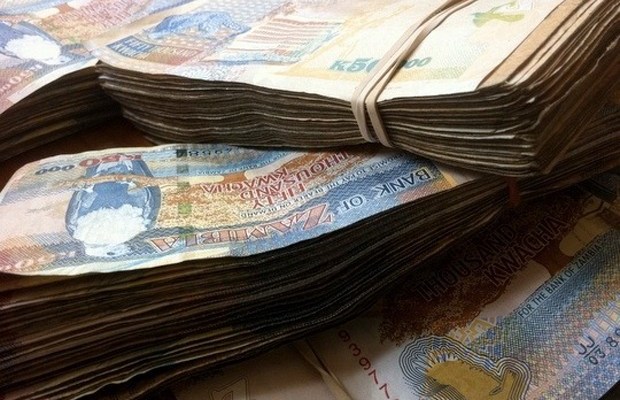 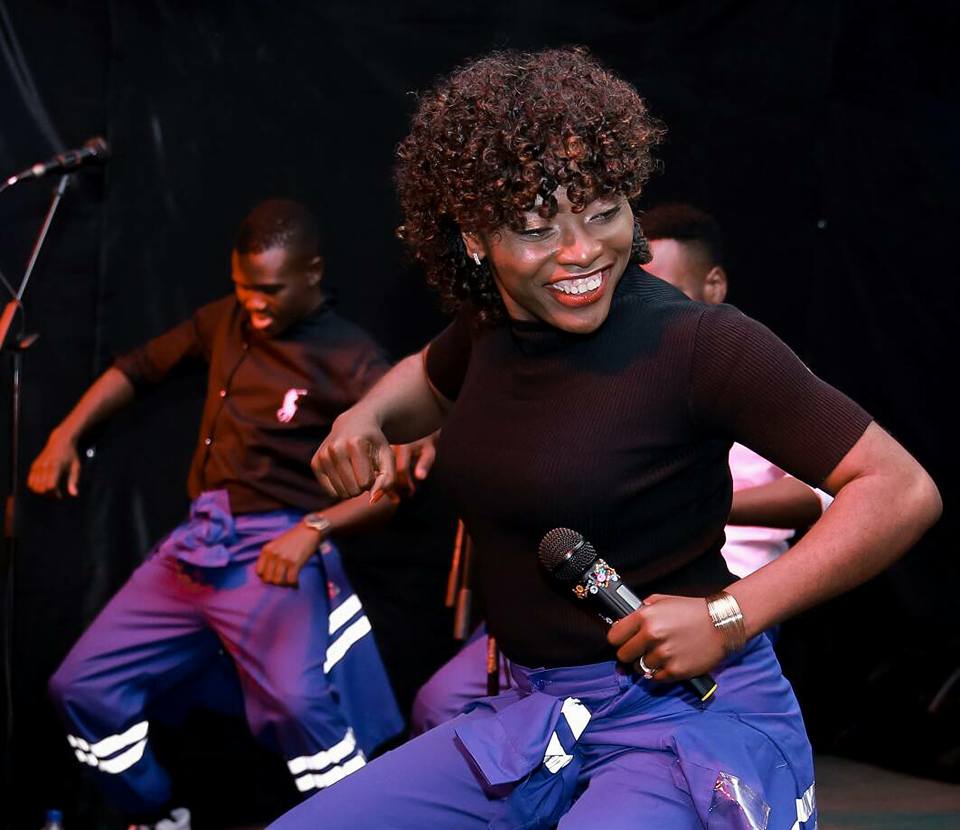