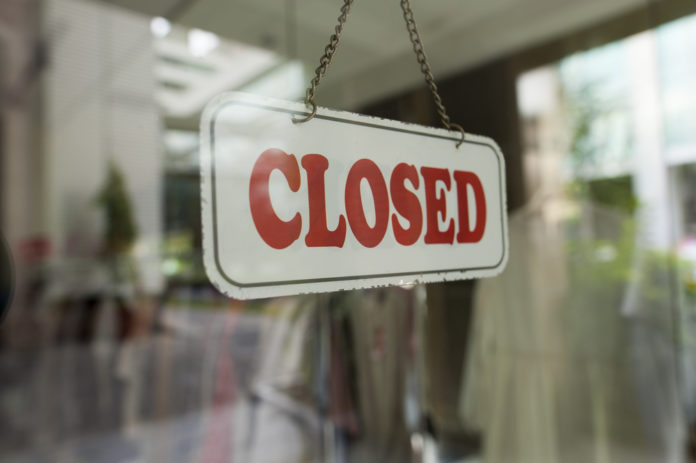 Standard Chartered Bank Zambia has announced the closure of five of its branches across the country, stating the move is due to its drive to digitize operations.

Standard Chartered stated that the Mongu, Kasama, Chililabombwe, and Luanshya branches would close, whilst the branch at Crossroads Mall in Lusaka would merge with the Kabulonga branch.

According to a client notice issued last week, Standard Chartered Head Retail and Marketing for Zambia and Southern Africa Deepal Singh stated that the changes would take effect on January 1, 2020.

Over the last years, the bank has substantially invested in digital capabilities that provide platforms for self-service transactions. These include; online banking, SC mobile application, cash deposit ATMs, straight to bank platform, 24/7 contact center, and mobile wallet among others.

It however emphasized the bank’s commitment to the growth of the Zambian market.

Meanwhile, a Lusaka based economist says the move by the bank to use might have a negative impact on the company’s human resource.

Speaking in an interview, Nchimunya Muvwende said the technological advancement will entail that there is a reduction in the bank’s operational costs but might affect the workers negatively.

The workers are going to lose their source of income and unemployment rates will go high.

He said there are a lot factors that could have caused the bank to arrive at such a decision such as competition against certain ventures like village banking and mobile money services.

Mobile money platforms and village banking services have provided competition to traditional banks and therefore, banks see it as a higher cost to continue maintaining some branches across the country.

Banks will now prefer working using online platforms and cut down on costs that are incurred when branches are operational.

Mr. Muvwende added that the usage of online banking platforms promotes efficiency and makes work get done much faster.

On another note, Standard Chartered Bank said none of the over-400 workers will be retrenched.

In an interview with the Zambia Daily Mail, Corporate Affairs and Brand and Marketing Manager Christine Matambo said the closure of the branches was to enhance the bank’s digital and online capabilities.

The closure of branches is a strategic decision and is relevant in the new normal where digital platforms are being promoted to reduce the spread of the virus.

Market traders at the main market in Kaunda Square are experiencing dwindling profits in their sales because of the market area which is usually flooded with...

Karen hopeful 2014 will be her year