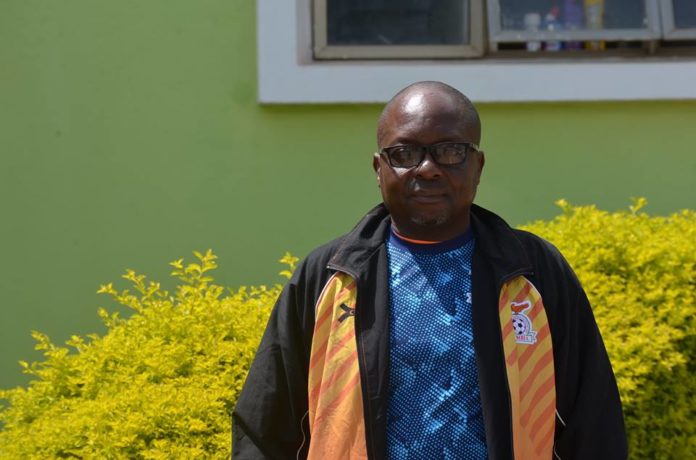 According to a statement issued by FAZ communications manager Mwazi  Chanda, Mngawa joins the Chipolopolo technical bench currently in camp in Lusaka.

“The national team is preparing for the AFCON 2019 Group K game between Zambia and Namibia to be played on Saturday at the Heroes Stadium in Lusaka,” she said.

Mrs Chanda also revealed that the recruitment process for positions of technical director was concluded on Friday 9th March and four candidates were shortlisted.

“Local and foreign applications were received and late entries were also considered, the name of successful candidates will be announced in due course” she said.

She further said the recruitment of the junior National team coaches is still on going and the association is still receiving applications.

The under 23 team will travel to South Africa on Monday,March 11 for camp,with international friendlies lined up ahead of the March 20 game to  be played in Blantyre,Malawi.

Meanwhile Chipolopolo caretaker coach Aggrey Chiyangi said his team will aim at beating Namibia on March 23 when the two sides meet in the final qualifying match of the Egypt 2019 Africa Cup of Nations.

Chiyangi who was handed the reins ahead of the dead rubber clash, said the players summoned for the match will have to prove their credentials for possible future assignments.

Council of Southern Africa football Associations (COSAFA) has rescheduled the COSAFA under 17 tournament that was initially set to take place between 15 and...