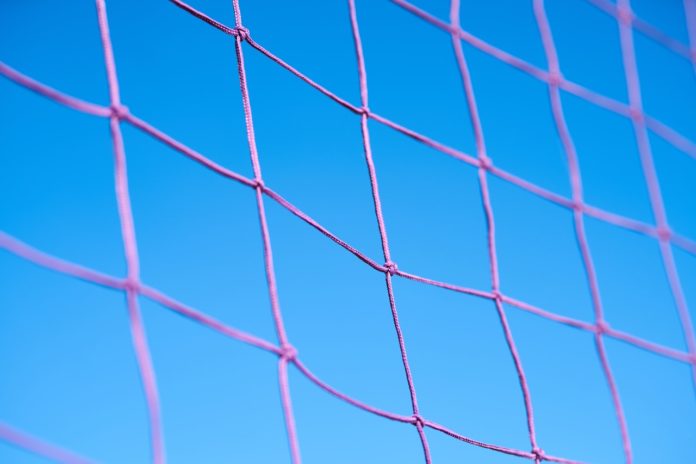 Speaking in an interview with the Lusaka Star , UNZA volleyball team coach Lloyd Mweemba said the team was not yet ready for the African Volleyball Challenge stating that the team had a long way to go in terms of training.

“The players are only 50% ready, but they are trying their level best and training adequately every day in preparation for the games,” Mweemba said.
Mweemba  stated  that the reason the team was not ready was because most players on the team were students who had to balance between training and schoolwork.

“The university curriculum puts a lot of pressure on students, therefore it’s a challenge for the players to deal with school and attend trainings,” he added.

The  coach further added that some of the best players on the team had not yet shown up stating that the team was not complete.

However, Mweemba vowed to do his best in getting the team ready before they left for Swaziland.

Meanwhile, UNZA volleyball team captain, Peter Chola stated that the players would do their best and emerge victorious at next week’s challenge.

He added that despite the challenges being faced by the team, players were positive to reap medals at the games in Mbabane.

Chola said he expected his team to face stiff competition from the other teams like South Africa, Botswana and Angola because they had international experience.

Startlingly, almost every student enrolled at the University of Zambia (UNZA) is taking more degree courses than the university management has prescribed . In...