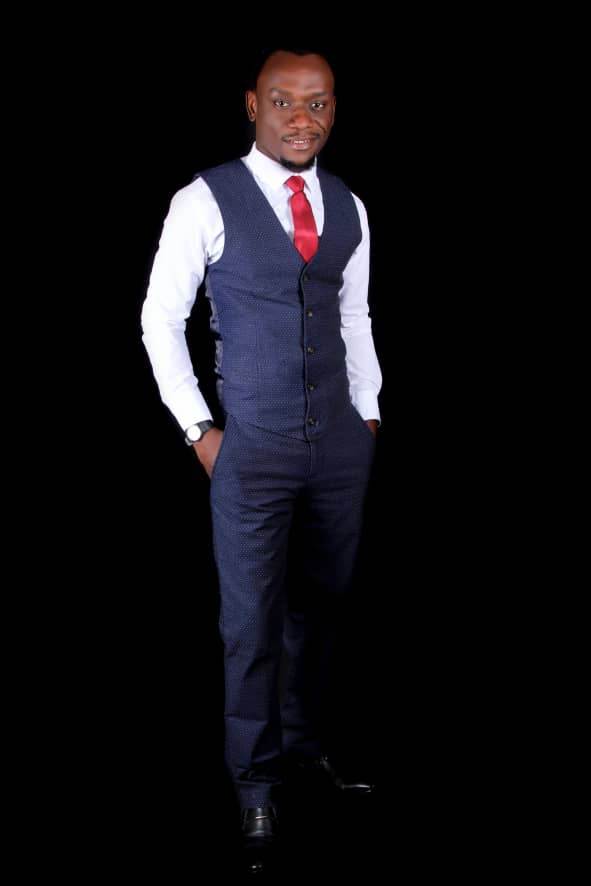 Speaking in an interview, Yellow Dove encouraged Christians not to give up when they undergo trials and tribulations in life.

He said Christians should trust and put everything in God’s hands.

“The title of the song is from the famous phrase ‘ the sky is the limit,’ but more so from the evident fact that when one looks at the sky it seems endless and insurmountable.

Likewise, our dreams are exactly that if we put them in the hands of God,” Yellow Dove said.

He quotes Psalms 82 verse 10, explaining that God will meet someone at their point of expectation and that if their dreams are as big as the sky, that’s exactly were He will meet them.

Yellow Dove said  the song is targeted at youths who are going through problems and don’t know were to start from regarding their future and dreams.

“Start small by doing what you are good at and believe in God, it is a challenge to all the youths out there to ask themselves how big their dreams are and how big is their sky.”

The artist reveals his personal life in the song and how he struggled with finances to record his first single and that his stage name was given to him by his late uncle.

“I started off by selling ice blocks in a school tuck-shop to pay for my first single… I hope this will inspire someone not to wait for the Government but start the push however small.

I inherited the name from uncle Misheck who introduced me to rap, just about the same time I said sin is crap. But little did I know he was about to die. But before he did, he gave me his mic to rap about things that the devil would dislike,” he narrated.

He has released a video for the song ‘to the sky ‘ and it has been well-received by the artist’s fan. 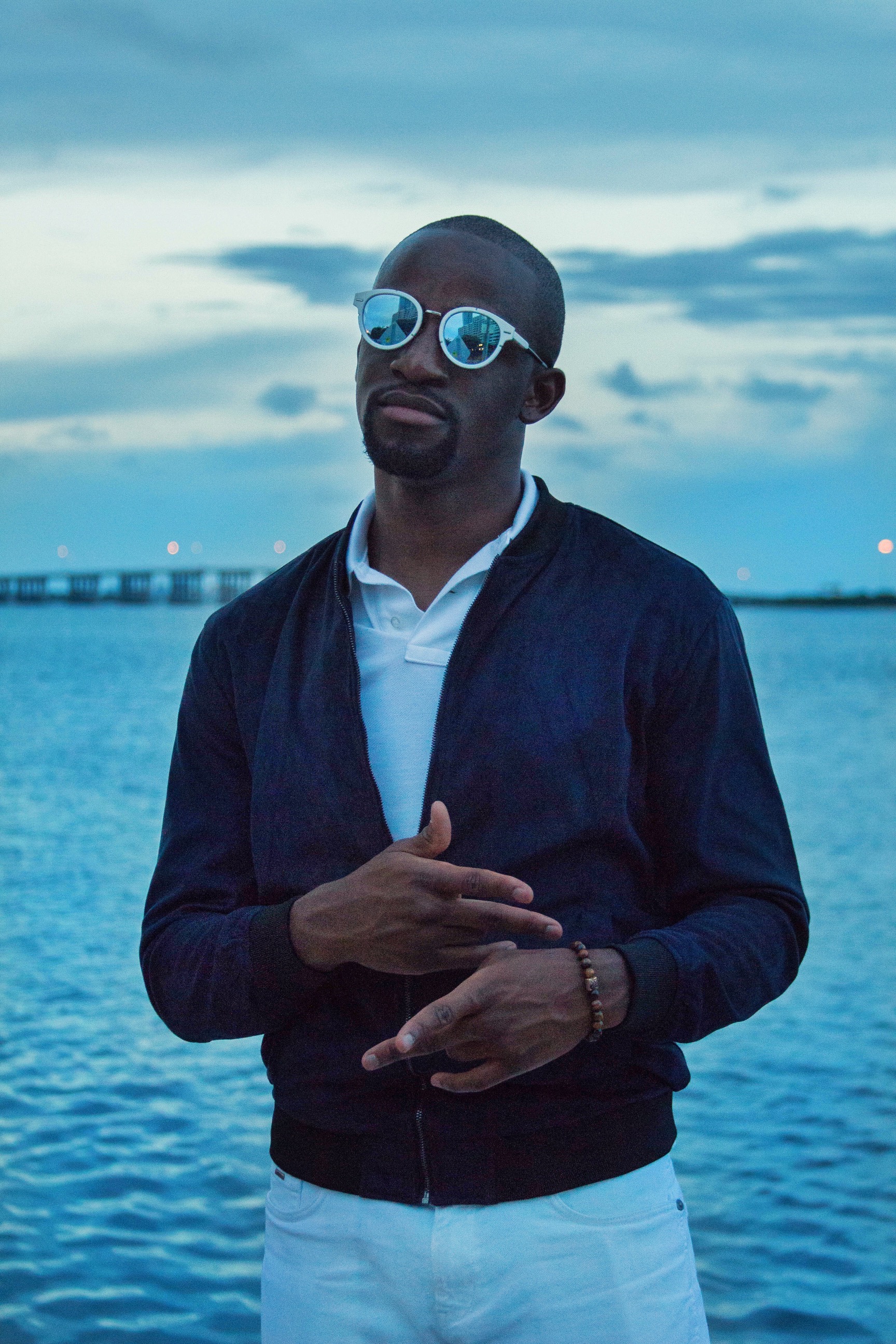 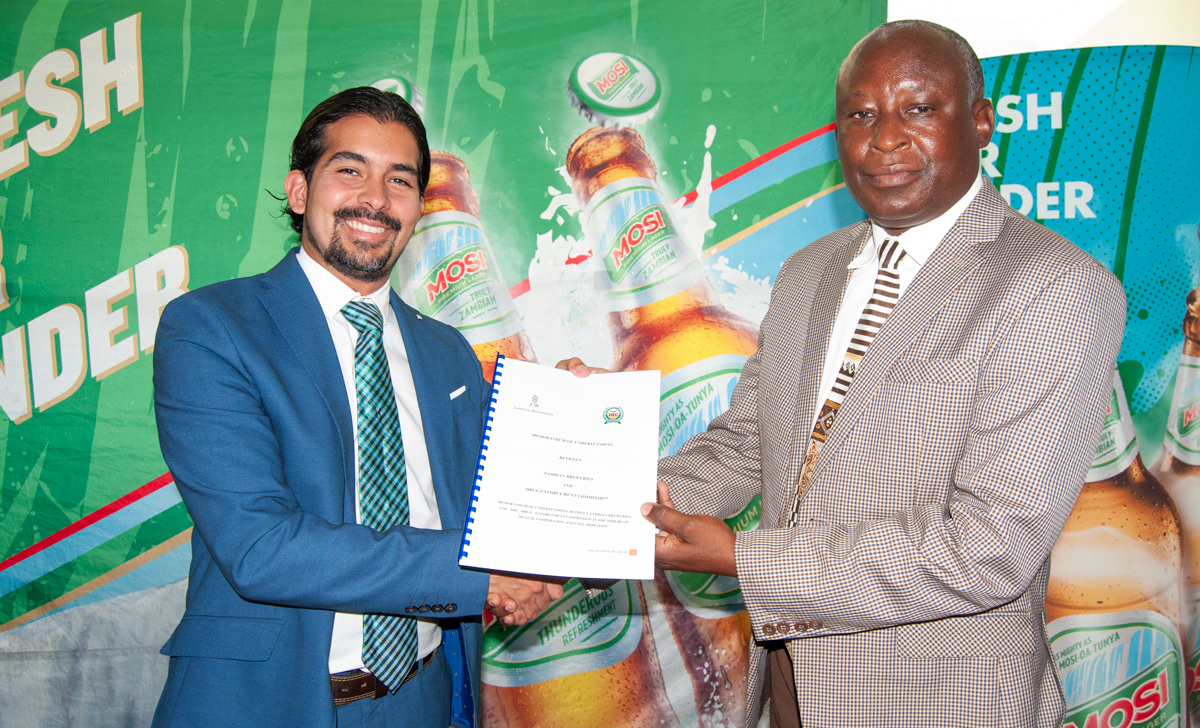