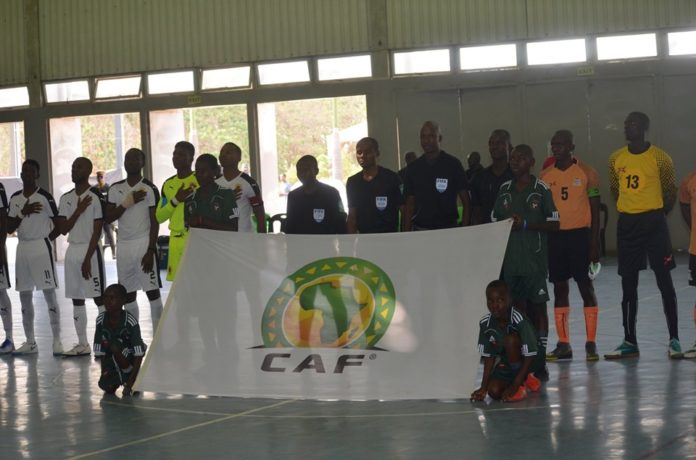 The Zambia national futsal team has lost 4-0 against Angola in the Morocco 2020 Africa cup of nation first leg qualifier.

The match was played at Lusaka’s Olympics Youth Development Centre (OYDC) and kicked off at 15:00 hrs.

Kunsanama has been drilling the Zambian squad ahead of the two-legged crucial tie against Angola, with a place at the Africa Cup of Nations at stake.

Zambia hosted Angola on Wednesday and are yet to face the Palancas Negras who are already in the country away this weekend.

Futsal is a modified form of soccer played with five players per side on a smaller, typically indoor, pitch.

The legacy of Thomas Sankara is filled with just as much tragedy as legend. His death was undeniably a setback for African independence and the struggle...