3 Apr, 2019
EntertainmentFeatures
Sentiments echoing  on whether Zambian artists are proud of their indigenous tune  and culture maybe ambiguous but in any sense necessary.

Many music lovers agree that it has become harder these days  to identify  the distinctive aspect of  Zambian songs, especially modern genres, from other foreign popular music cultures.

Both upcoming and well-established  artists will at one time or another  sound like some other foreign popular, dominant artist .

One wonders then why  local artist decide to go on such a path, of replication, in spite of the enormous talent and creativity they have shown over the years.

In an interview with the Lusaka Star,  Zambian music producer  Mr Stanley Mwaba better known as “Mr stash” lamented that it is true  some artists have chosen to sound like foreign leading artists because it is what is selling and trending.

Mr Stash however said having a different sound or vibe as an artist or group in music is one of the  easiest things to pull off.

The hard part is to be prepared to either be accepted or  be rejected  by the masses which is why a few artists choose to take up the path of copying others, he explained.

Mr Stash (L) with Bobby East (R) in the studio.

Mr. Stash said his music could be identified as Zambian  by its unique tone the reason why he has remained relevant in the music industry.

The critical but yet accepting audience has been a limiting factor for artists who fear rejection which in turn has led to the diversion from originality, obviously for easy acceptance thus financial gains.

Despite this barrier, Mr. Stash, alongside other artists such as Bobby East, Afunika and Nez Long just to mention a few, have continued to reintroduce Zambia’s originality through their music. 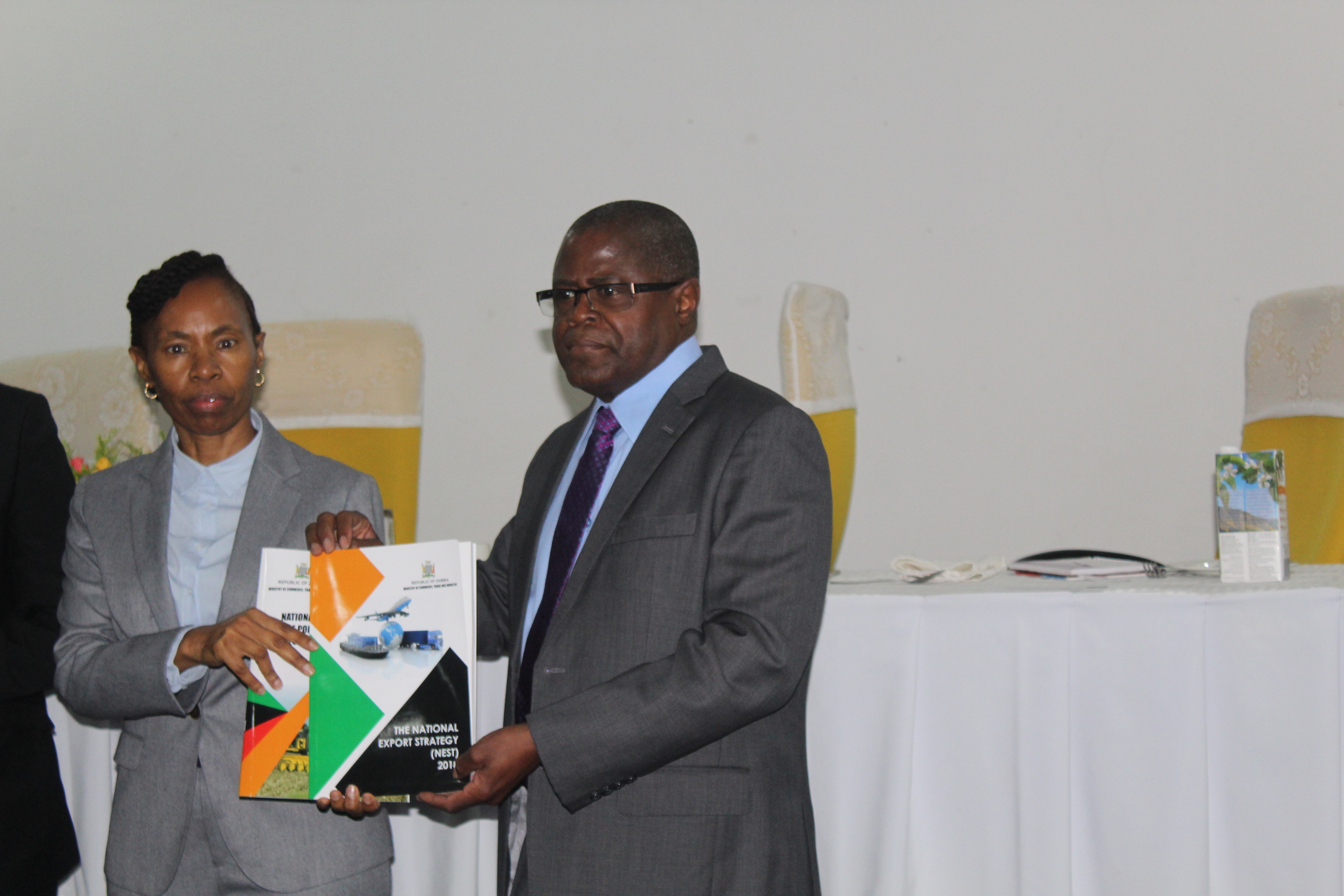