Dynamos signed the left back from Kabwe warriors on a three-year contract with a one-year extension option for a fee of k280,000.

Speaking during an interview, Nguleka Lubinda said Chilongoshi was one of the best left backs in the league last season and looking at the transfer fee he should have costed more.

Lubinda said the left back is a good addition to the team but Power dynamos should also do more in terms of signing more players.

I am looking at a possibility of maybe three or four signings and with those signings power dynamos could challenge for the top eight positions,

The analyst also added that talking about power dynamos to win the league would be too much to ask. 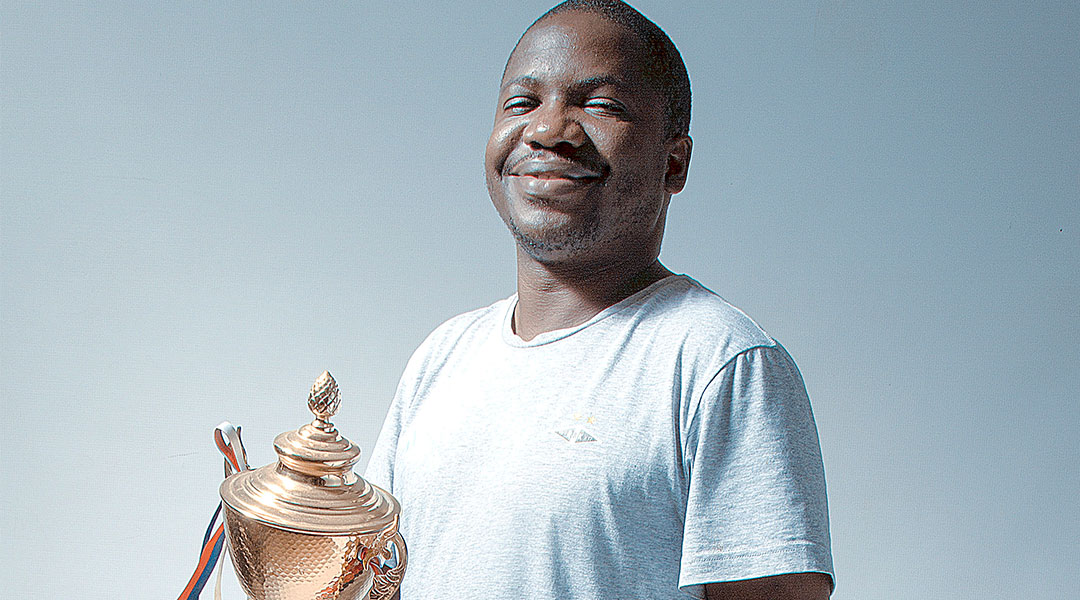 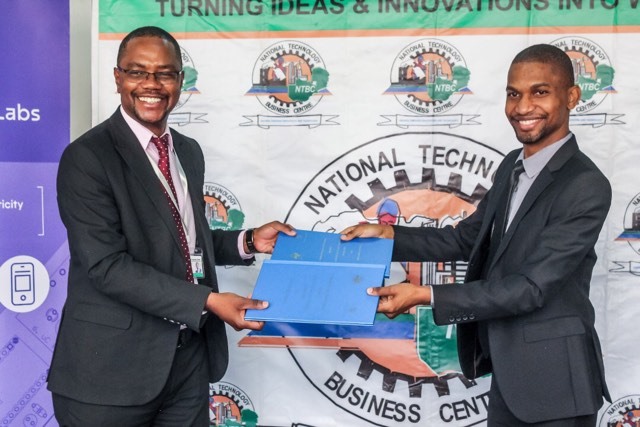