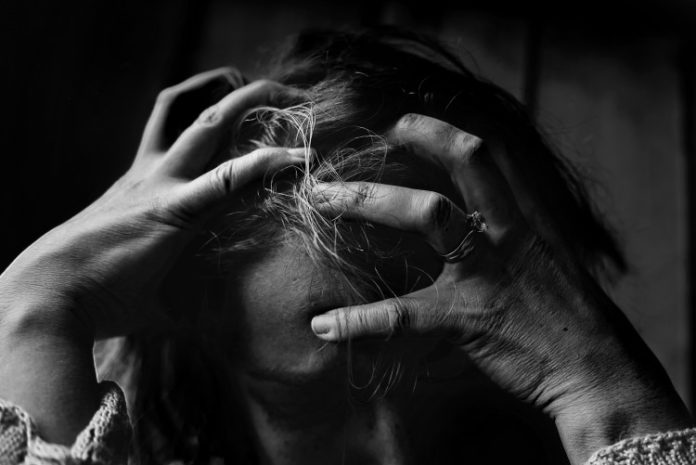 Many Zambians are battling with a range of mental health challenges resulting from a complex interplay between biological, psychological, social and spiritual factors. Until recently, spirituality, atleast by western mental experts, was never linked to mental health.

This is because spirituality is a concept that evades simplistic definition, categorisation or measurement despite it having an impact on people’s lives.

However, in the last 10 years or so, researchers across a range of disciplines have started to explore and acknowledge the positive contribution spirituality can make to mental health.

And in an interview with Lusaka Star, Chainama Hills Hospital Public Relations Officer (PRO) Dr. George Tafuna said mental health issues can either be caused by psychological issues or infirmities, which can be spiritual in nature.

Meanwhile, Father Peter Banda, a Catholic priest at Chelstone Parish, said that despite spiritual forces being real and having an impact on mental health, many people still find it hard to believe that this is the case.

And Gibson Nyirenda, a pastor at God is Bible Church in Lusaka, said supernatural forces are the real cause of mental health issues.

Mental health challenges are a serious issue as the prevalence of mental disorders in the country is approximately at 20 percent. Hence, concerted efforts from government, the church, families and communities are needed in order to arrest this dire situation.

However, despite some expressions of spirituality such as hope, forgiveness and purpose being fronted as helpful to mental health, a cautious approach should be taken on the role that spirituality can play in promoting and maintaining good mental health.

Speaking in an interview in Lusaka recently, Kalima said his association in conjunction with the Zambia Boxing Federation was devoted to improving the standards...