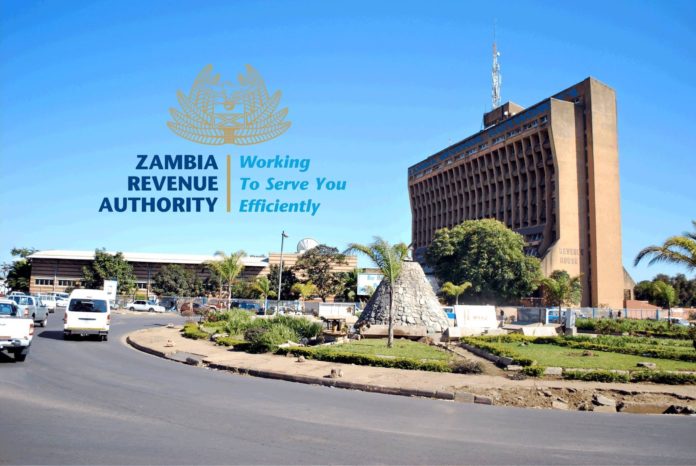 ZRA  Corporate Communications Manager Topsy Sikalinda  said the trucks have been issued with seizure notices in accordance with section 141 and 142 chapter 322 of the Custom and Excise Act for breaking the law.

Mr. Sikalinda said 8 trucks were found transporting ethanol but had allegedly declared it as methanol with intent to defraud the state over k10.9 million kwacha in taxes.

He said 34 trucks which are being held at the ZRA Makeni Enforcement Centre were intercepted while transporting cooking oil  disguised  as palm crude oil which in fact was purified cooking oil ready for consumption.

”This fraud would have led to a loss of k24.7 million. Crude palm oil attracts zero customs duty and some of these trucks were declared as transit goods when in fact they were dumping goods in the country,” he said.

Mr Sikalinda  said smuggling is a big threat to the country’s economic growth as it creates price distortions, unfair competition and robes the country of the much needed revenue.

He further said the newly rebranded Inspectorate and Customs Enforcement (ICE) Unit has been fully resourced and re-engineered to stop any form of revenue leakage and that the authority will not spare any smuggler, clearing agent, transporter or any ZRA officers involved in any form of tax evasion.

” The Commissioner  General would like to invite all government hospitals, boarding schools, orphanages and churches involved in looking after the aged and under privileged to immediately write officially requesting for donations of cooking oil,” he added.

The authority has since suspended 10 ZRA employees who are suspected to have been conniving with the smugglers and investigations are underway.