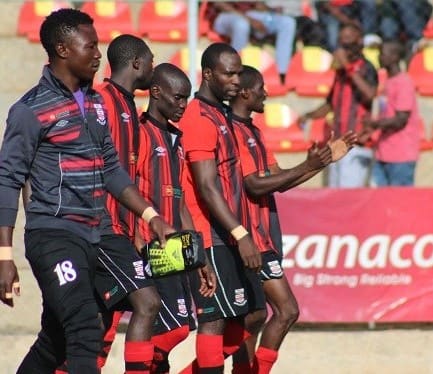 Zambian Champions, Zanaco FC defeated Armee Patriotique Rwandaise club of Rwanda in the second leg of the CAF Champions league preliminary round in Kigali, Rwanda to advance to the first round of the 2017 CAF Champions League.
Zanaco defeated the Rwandan champions 1-0 courtesy of a 17th minute goal from defender Taonga Bwembya.

The Bankers went into the match after a goalless draw in the first leg which was played at Nkoloma Stadium in Lusaka.
APR coach Jimmy Mulisa admitted that the 2016 Zambian league champions had an upper hand and predicted a tough match for his side in a match slated for Amahoro Stadium.

He added that his team failed to make use of the home ground advantage.

“We thought it would an advantage playing at home seeing that our side is used to the pitch. However, we overlooked Zanaco’s experience. We attacked very well but forgot to defend,” Mulisa added.

“When Zanaco failed to beat APR FC here, many people thought they were not going to make it in their return leg. But today the team has managed to grab the match deserved win in Rwanda. As an association we feel very proud,” Kamanga said.

The Numba Mumamba coached side will face George Lwandamina’s side Yanga F.C of Tanzania who also progressed to the 1st round after defeating Ngaya of Comoros 6-2 on aggregate. 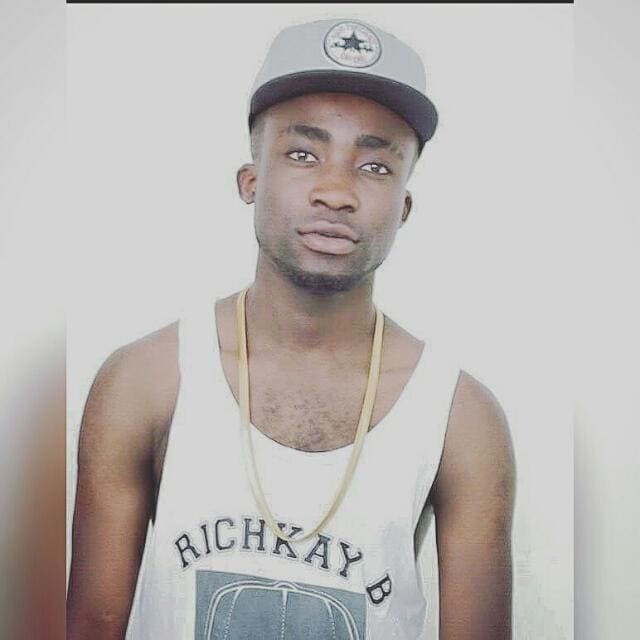 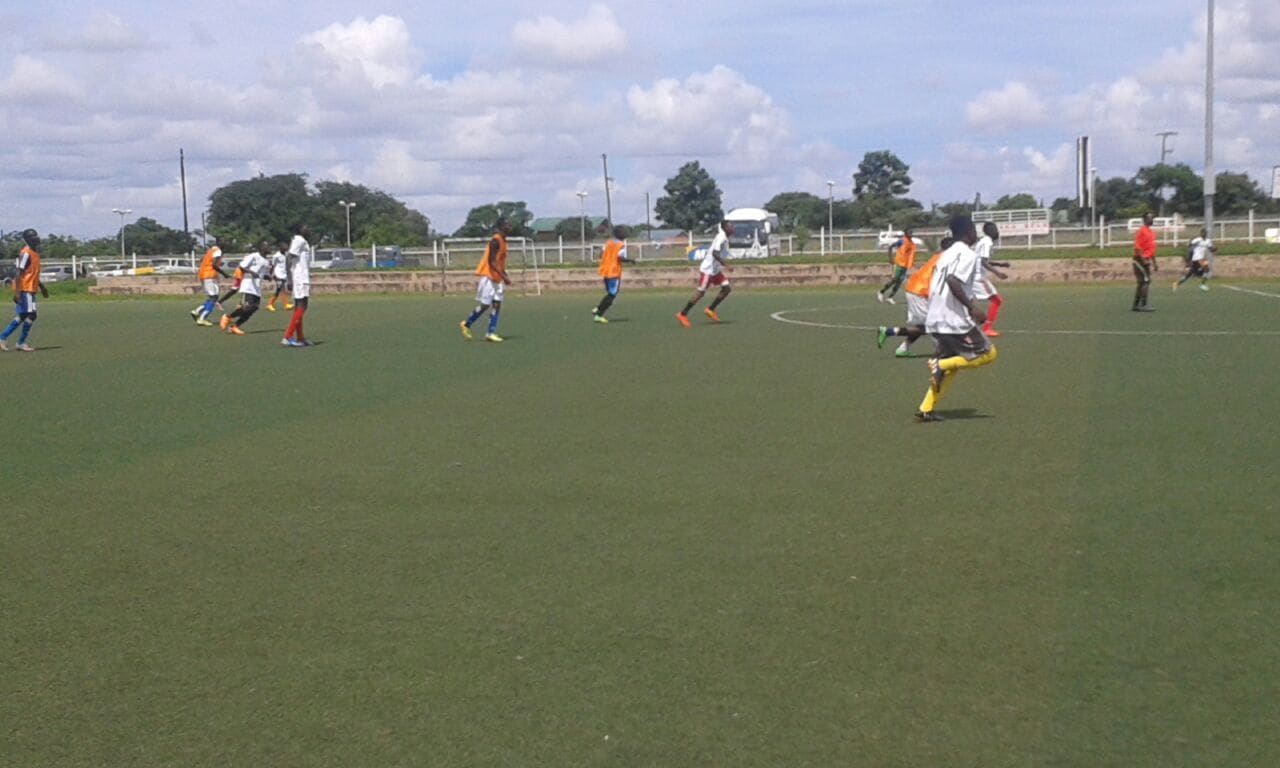