Lusaka StarService with Excellence
HomeSportsFAZ LEAGUE TO CLOSE IN AUGUST 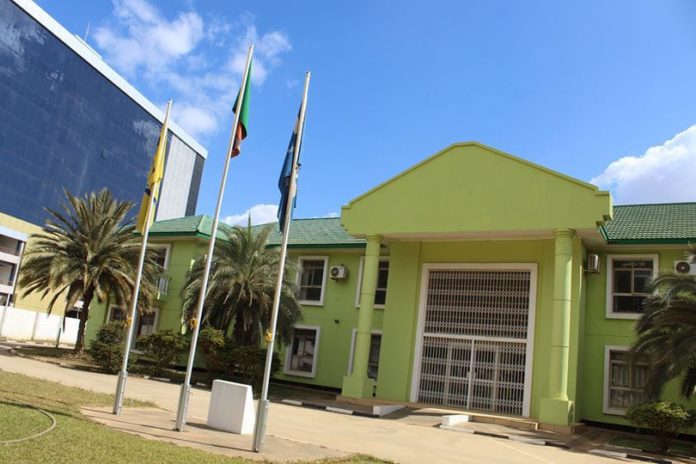 The Football Association of Zambia (FAZ) has decided to bring the 2019/2020 MTN/FAZ Super League season to an early end.

FAZ Acting Communications Manager Sydney Mungala said the decision to close the league has been necessitated by concerns from various stakeholders especially from Zambia National Public Health Institute (ZNPHI) under the Ministry of Health.

He said the Association has had one  major challenge of long delays in securing test appointments and results by most of the clubs in the league after being tested, which meant that certain matches could not be played due to the inability of clubs to produce results when called upon to do so.

Mr. Mungala noted that despite the Association’s and Club’s commitments to observe Ministry of Health guidelines, the compliance levels by most of the clubs have not been satisfactory.

He further added that ZNPHI was concerned with club’s failure to manage the isolation of players and officials who tested positive, unrestricted access to camping sites, failure to observe social distancing and lack of sanitisers and disinfectants at designated places.

The Acting Communications Manager said that in view of the challenges faced, the league will come to an end on August 6, 2020 after all the teams have played their Week 27 round of matches.

Mr. Mungala noted that after week 27, champions will be declared for both the Super league and FAZ Eden University National Division One.

The lower leagues and women leagues will also be allowed to wind down their season by playing an equal number of games and FAZ will provide the road map in due course.

Mr. Mungala however, advised teams to observe all health protocols during training prior to the 2020/2021 league games.

FAZ also awarded ZANACO FC three points with a score line of 3-0 for the match against Forest Rangers which did not take place after Forest announced that 28 club members had tested positive for COVID-19.

“Taking medicine before exposure to a virus might be nothing new especially when it comes to malaria. However, being on medication (pills) to...