CEHF APPEALS TO GOVT ON COVID-19 MEASURES IN SCHOOLS

The Children’s Environmental Health Foundation (CEHF) has appeal to the government through the Ministry of General Education to promote strict measures around the COVID-19 pandemic in schools.

Speaking during an awareness campaign at Libuyu Secondary School, CEHF Chairman General Michael Musenga said that there was a need for government to strengthen and sensitize people on the stipulated guidelines on COVID-19 especially in schools.

He said there were variations in the way schools were handling the measures around the COVID-19 pandemic which raised serious concerns to both the organization and the Livingstone City Council.

“In conjunction with Livingstone City Council and the District Office of Livingstone we have been carrying out sensitization campaigns and we chose to visit institutions for an awareness on the national health guidelines as well as to assist in documenting chemicals and waste generated in addressing the COVID-19 pandemic so as to stop the spreading and restore digit in the communities,” he said.

He stated that students and teachers played an important role in protecting themselves from COVID-19 and the impact of chemicals and wastes around it.

He said the schools were further advised on the need of masking up, sanitizing, hand washing and social distancing as one of the common national health guidelines and also to set a reminder to the pupils to make them continue adhering to them.

Mr Musenga stated that the following were some of the observations made during the meetings on compliance levels of the National Health Guidelines for COVID-19.

Mr Musenga said that from the observations made, it was clear that compliance levels of the National Health Guideline on COVID-19 in institutions were not adequate.

Mr Musenga had noted that most schools lacked capacity in terms of resources to facilitate for items such as face masks, hand sanitizers, handwashing soap and water buckets.

The CEHF Principal said that there was need for an intervention from well-wishers, Parents Teachers Association, District Education Board Secretary and the Ministry of General Education through the Ministry of Health to faciliate the necessary materials in combating the COVID-19 pandemic.

He however, commended the office of the District Education Board Secretary for creating avenues for the foundation in spearheading the sensitization programs.

Mr Musenga said that DEBS played an important role in ensuring that the safety of teachers, students and their families was treated with outright care.

The CEHF Boss made a plea to the government through the Ministry of General Education to make effort and enforce the guidelines suggested by the World Health Organization and the Ministry of Health so as to protect the students, their families and school administrators.

He said that it was high time for the government to strictly enforce the measures it had suggested before schools were once again reopened such as the spacing students in each class as well as the utilization of other classroom blocks.

Mr Musenga said that the utilization of other classroom blocks could be aided with scheduled morning and afternoon classes to reduce the chances of teachers and students catching the virus. 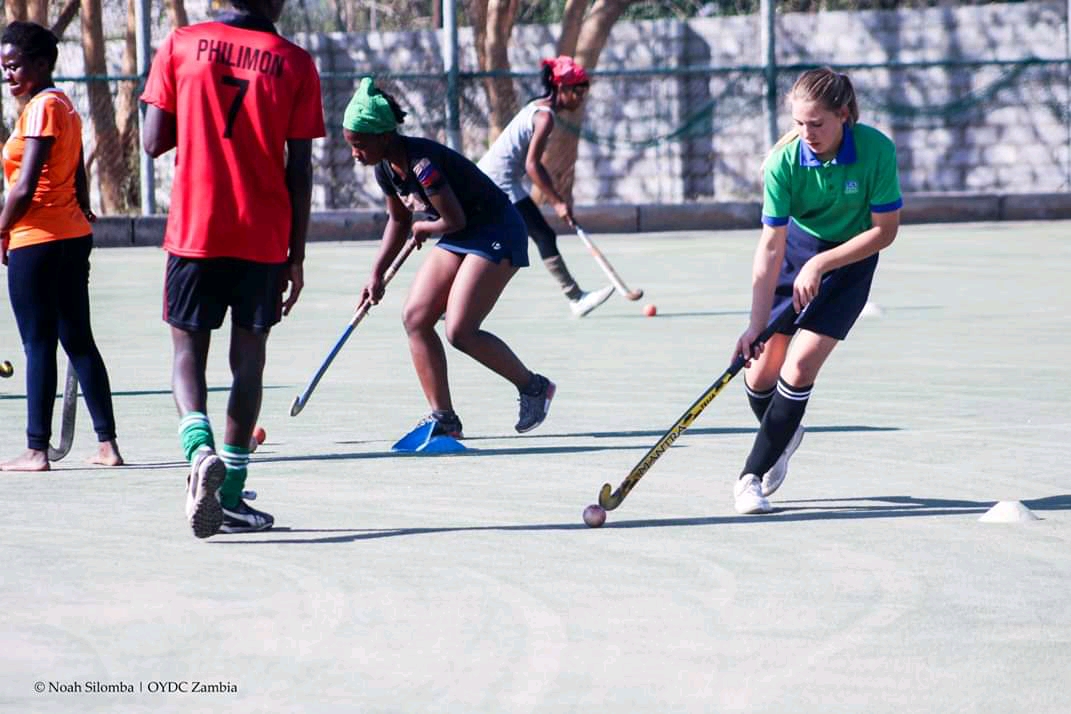 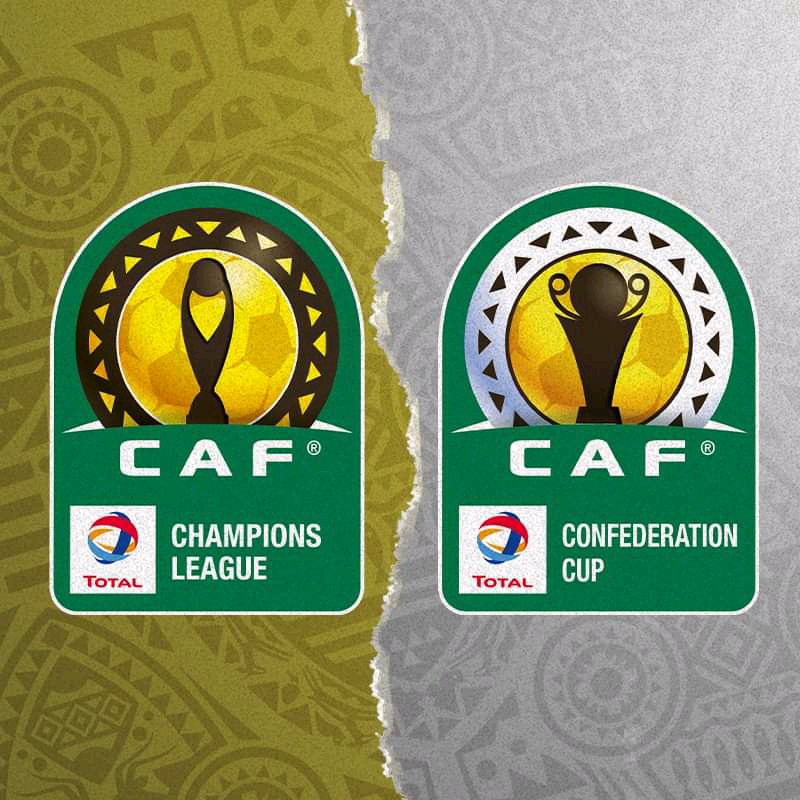