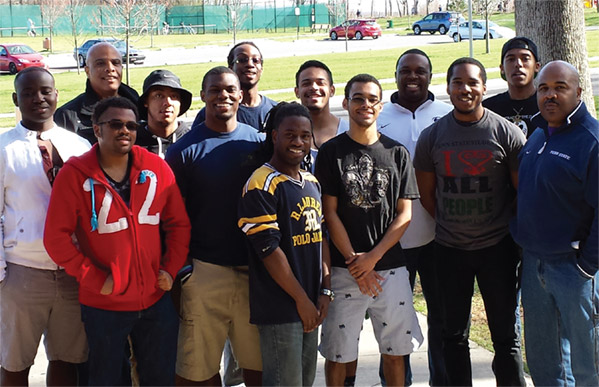 The Ministry of Health (MOH) in Zambia is targeting 2 million men for circumcision over the next one year as it launches two new devices for male circumcision procedure.

The Male Circumcision (MC) National Coordinator, Royd Kamboyi said the MOH strategic plan for 2012 to 2015 was to circumcise 2 million males, while the planned target for 2016 to 2020 is to reach the 2 million threshold.

Mr. Kamboyi further said that the World Health Organisation (WHO) recognizes male circumcision as one of the golden prevention measures for HIV.

The two devices are Prepex and Shang ring. Kamboyi described the two devices as being cost effective and efficient in terms of being cheaper and required minimal medical materials and instruments to carry out the circumcision procedure.

“So far 2000 circumcision procedures have been done using Shang ring and Prepex, with 1000 of those procedures being done in Lusaka alone,” Kamboyi said.

He noted that with the use of Prepex an individual would no longer need to get injection to prevent tetanus as it was designed to naturally dry off the penal foreskin which is eventually removed without a wound or drop of blood.

On the other hand, Kamboyi said Shang ring removes the fore skin immediately but does not require surgical stitching as was the case with the traditional type of circumcision of going under a surgical “knife”.

Mr. Kamboyi has thereby urged more men in the country to go for circumcision as it provides various health benefits. 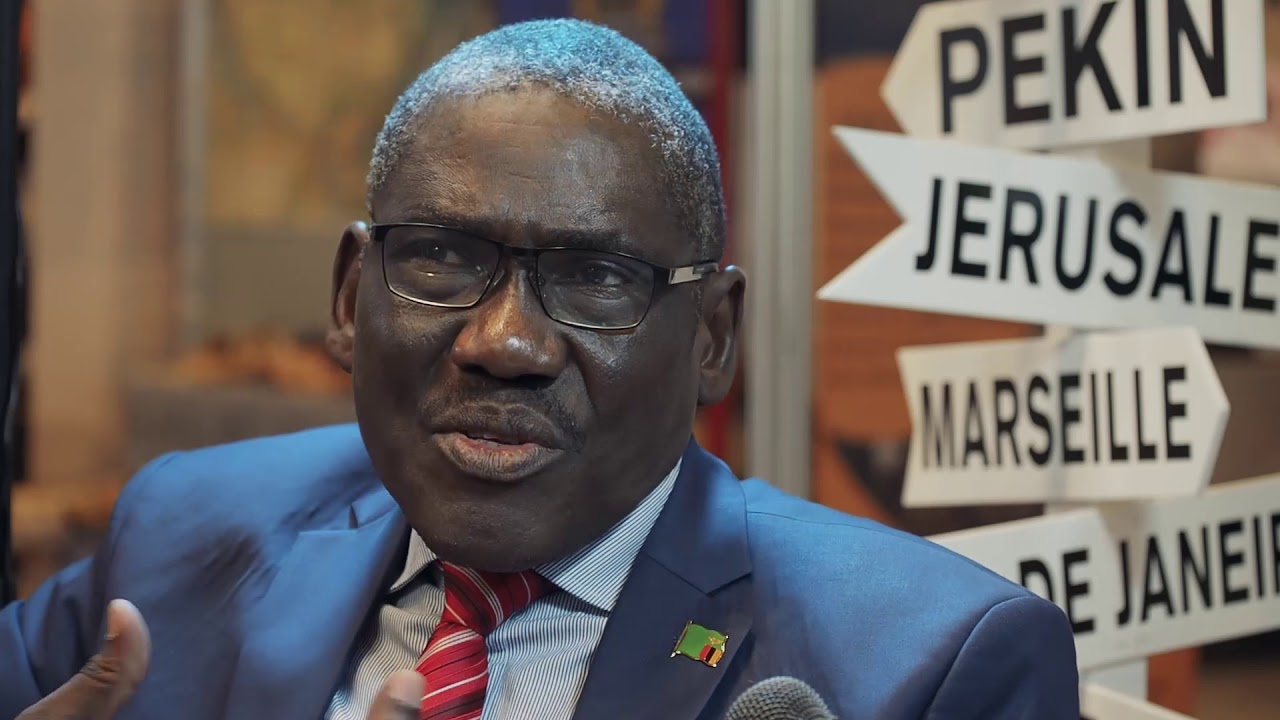 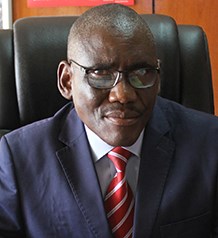 Next article TOURISM MINISTER CALLS FOR INVESTMENT IN ART TALENT »
-->