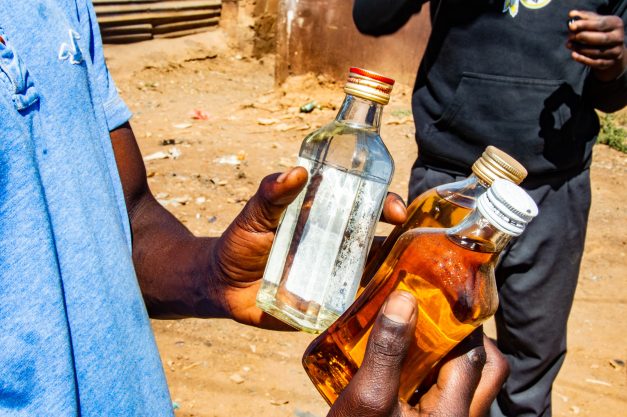 Zambian Breweries (ZB) has called for an urgent clampdown on the consumption of illegal alcoholic beverages in the country.

This follows the widespread reports of of illegal alcoholic beverage consumption in different parts of Zambia amid the COVID-19 pandemic.

Zambia  Breweries  country Director  Jona Moran  said  they are calling for the immediate  end of production , sale and consumption  of illegal  alcohol beverages  such as junta , kachasu and tujilijili .

Illicit alcohol is not only harmful to health , but also constraints Zambia’s wealth creation and there is need to differentiate  between  unregulated  illegal brews and the highly  regulated and quality controlled alcohol beverages,

Mr.  Moran added that the illicit alcohol produced in unhygienic and uncontrolled environments poses a huge threat to the health of consumers.

He noted that  the illegal  alcohol dealers  do not  remit taxes  to the government thereby  denying  the country  the much  needed  economic  development.

Mr. Moran further disclosed that the study by Euro monitor international of 2018 showed that government across 20 countries lost close to US$4 Billion per year due to illicit alcohol.

“It makes  sad reading  to note that Zambia  is among the  20 countries studied  by the London based research  institution , we cannot  go on and losing revenue  to illicit alcohol like this  the time to save people and our economy  from  stings of this  illegal business is now,” Mr.Moran said.

He said that Zambia ranks second at 69.5 % after Mozambique at 73% while Uganda ranks thirds with 63.3% according to the Euromonitor international.

Mr. Moran since urged the brewering companies to remain committed to sensitizing the public  on the dangers of illicit  alcohol through  a programme called smart drinking. 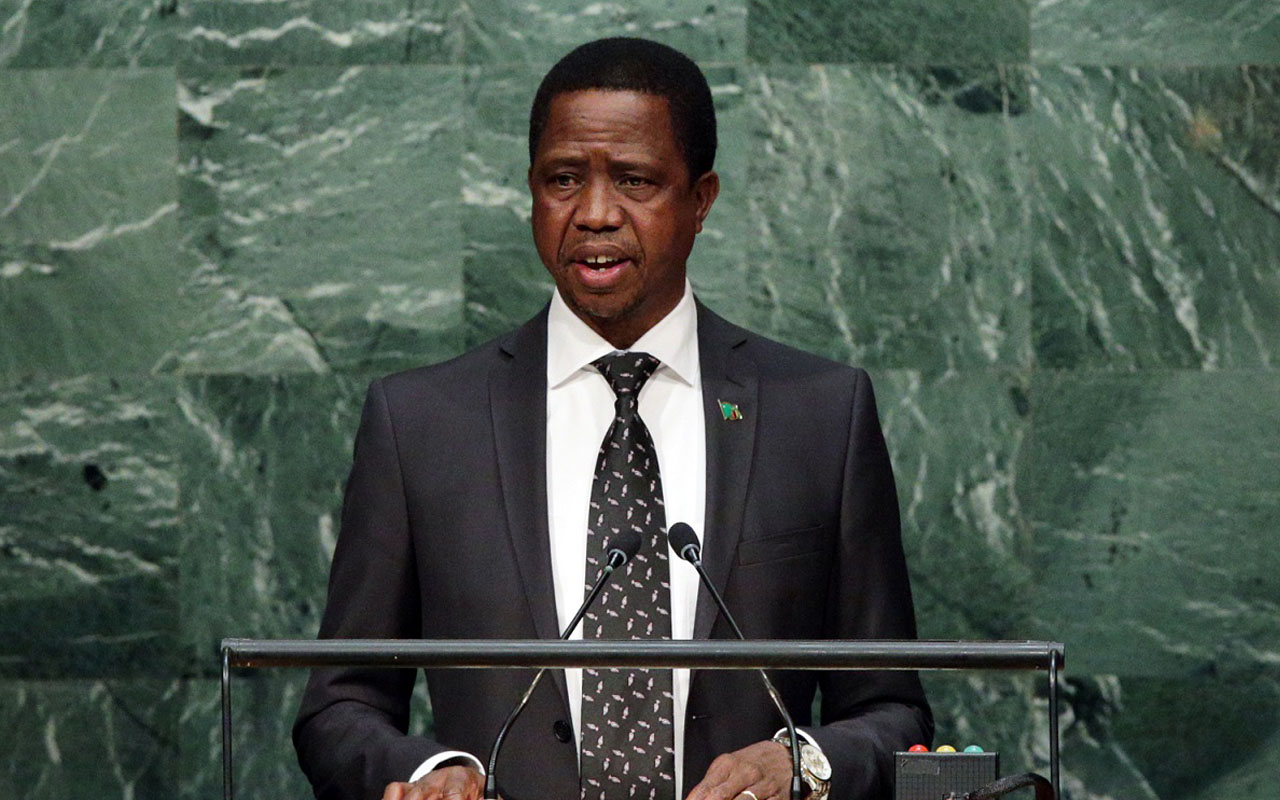 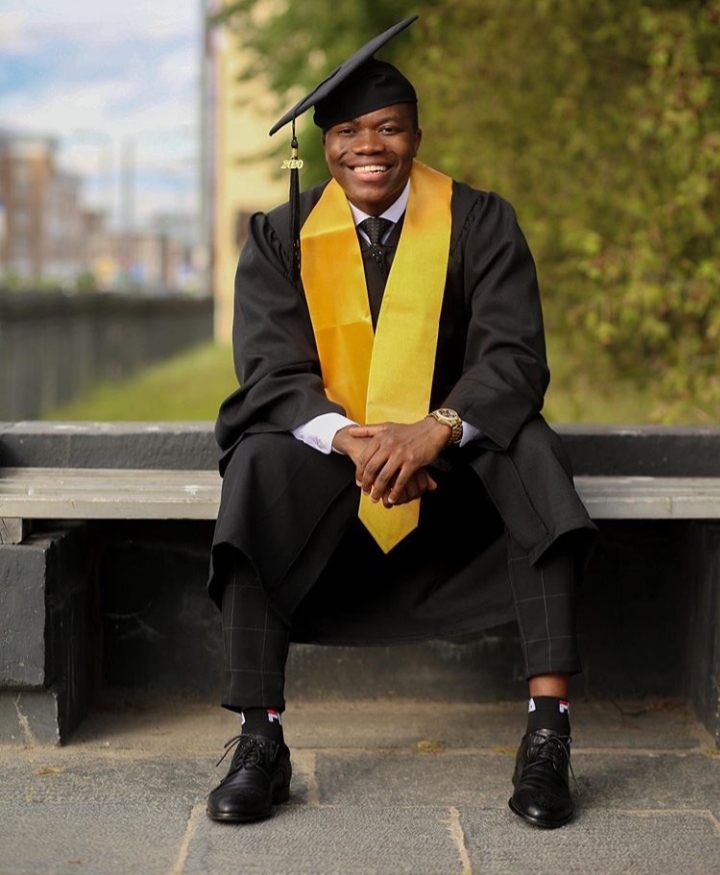