Speaking in an interview with the Lusaka Star at her residential address, Coach Pauline said she is concerned with the low number of women participating in netball related activities, citing men as being more dominant in the sport.

“Male coaches are more compared to women and this has led to women being challenged in most decision making situations with regards to the affairs of the sport,” commented Coach Pauline.

And speaking ahead of the upcoming netball season comprising of 12 teams, Coach Pauline said she is aiming and expecting to finish in first position with her current team NAPSA.

“Despite our team finishing in 6th position last season, my players are looking for a fresh start for the coming season.’’ She said.

Coach Pauline revealed that her team had already commenced with training and that the team is working very hard for next season.

Coach Pauline has since called for prudent planning of events at the upcoming Netball Association of Zambia (NAZ), Annual General meeting (AGM) scheduled for 25th March, 2017.

The AGM which will take place at the National Sports Development Centre (NASDEC) will aim at addressing various issues pertaining netball as well as announce the dates for the upcoming netball season. 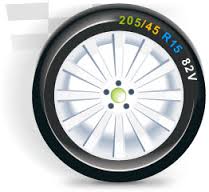 Previous article « Getting your car tyre sizes right- a guideline 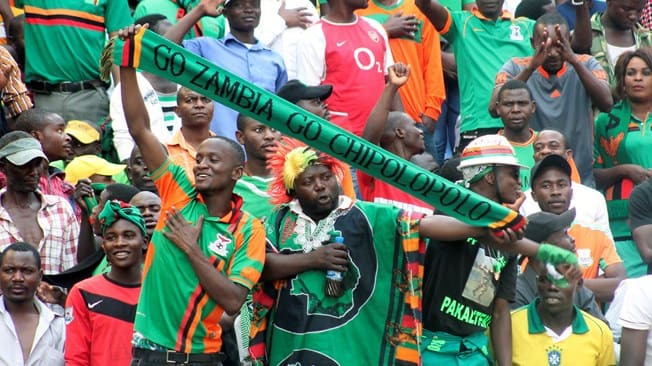