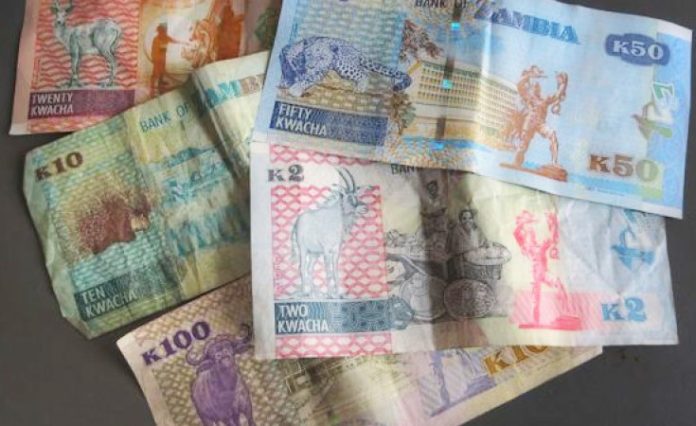 Economic Analyst Haggai Chomba has countered that changing the local currency is not an effective method of resolving the recent shortage of cash flow in the country as this would distort the country’s monetary policy.

This follows comments made by some members of the public that changing the local currency would act as a trap to bring to book some people who are suspected to be holding on to huge sums of cash that might have been acquired dubiously, thereby causing a shortage of cash in the country.

Speaking during an interview with the Lusaka Star, Mr.  Chomba said changing the local currency puts the country at a disadvantage because it ceases to be in control of its monetary policy, and depends on the country whose currency it has adopted.

When you adopt another country’s currency, it gives them the monetary policy power to influence the change in supply of money in your economy and that leads to a fixed exchange rate,

The Analyst added that changing currency is a step back in the road to strengthening and boosting the Kwacha in order to revive and stabilize the current economic situation in the country.

Mr. Chomba added that people should keep in mind that the country has a lot of debt that needs to be paid back and the country needs to prioritize finding ways of sustaining that debt instead of focusing on changing the currency.

Looking at the fact that the country owes a lot of debt both at local and international level, changing the currency now might just create uncertainty and distort the economy further,

Meanwhile,  Mambo Hamaundu, a financial analyst, has said that now is not the right time to experiment and ponder around changing the currency all for the sake of wanting to catch individuals that might have plundered tax payers money.

Mr. Mambo stated that in as much as citizens would want to bring those who are suspected of having misused public funds to justice, there are better methods of recovering what was stolen than pressing an extra burden on the already ailing economy.

The President of the Republic of Zambia, Edgar Chagwa Lungu has said businesses dealing in goods and services will be kept running. Speaking when he...