Solwezi Municipal Council has expressed displeasure over the increased political influence affecting the operations of markets and bus stations  in the district.

In a statement availed to the Lusaka Star,  Council Town Clerk Mbulo Seke said the Local Government Act No. of 2007 had not been operational due to fear and interference of politicians at various markets and bus stations in the districts.

Mr Seke stated that the establishment of the Market Board Systems was to govern markets and operations of bus stations but such operations had been thwarted due to political interference.

He was responding to concerns from members of the Local Government Parliamentary Committee on the non-existence of market boards systems and said cutting off political influence would lead to the boards running independent of the local authority.

“Local authority workers seen to be employees of the politicians at the local government level at the district and usually politicians exert a lot of influence on workers not to manage the markets in the manner that the law envisioned,” he said.

Mr. Seke said they were no bus stations and markets that were being managed by market boards despite recent pledges by the Local Government minister to select facilities that would do so.

He requested the committee to engage the minister responsible to consider implementing the Act in full so as to ascertain the areas that would require adjustments.

And Mr. Seke said the council was also considering improving the state of the four of the six markets in the district.

He added that two of the biggest markets, namely Main and Kyawama Market were being considered for upgrade to in order to accommodate more marketeers so as to curb street vending.

“The council is yet to finalize Public Private Partnership (PPP) project where the Main market will have a car park space underground to accommodate close to a thousand vehicles to decongest the Central Business District (CBD),” Mr. Seke said.

He further said the council was also earmarked to construct a market and bus stations near the Ministry of Local Government despite the delay by the Zambia National Service (ZNS) to secure vacant land for the project.

The Town Clerk also mentioned that the agreed land the council needed to construct ZNS offices as an exchange had already been secured and that the delay to kick start the project was attributed to the delayed command from the Service’s National offices.

Mr Seke said the council had already engaged the Ministry of Local Government to facilitate the quick hand over of the piece of land so as to enable proper assessment of the land. 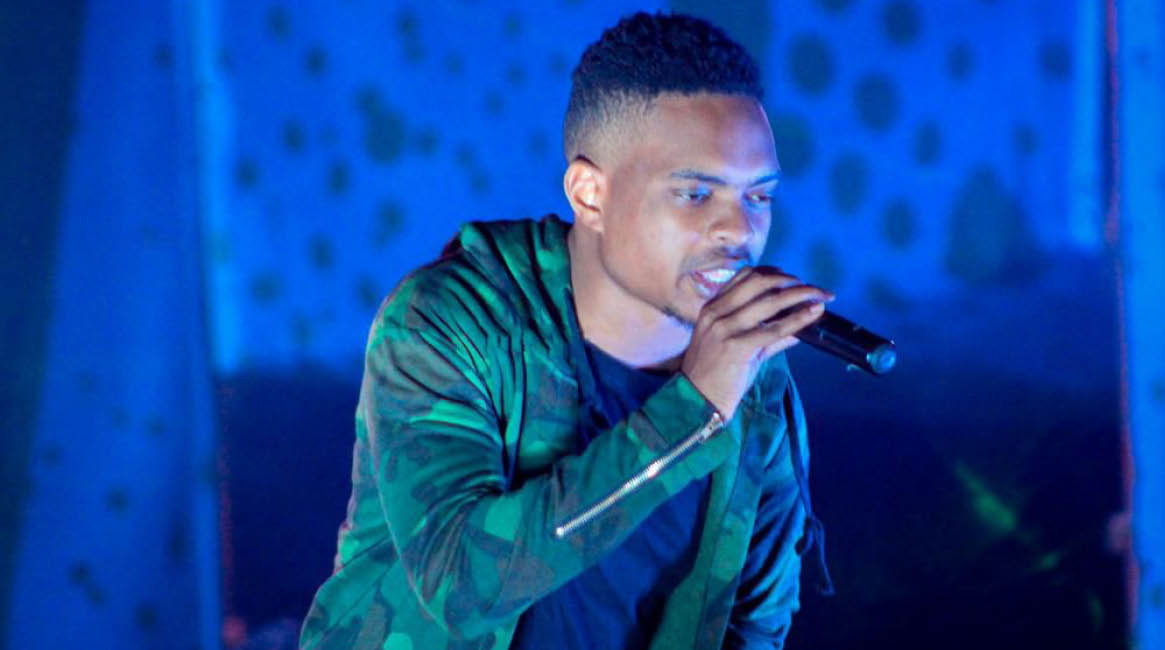 Next article COMPETITION IN MUSIC STILL KEY DESPITE XYZ-KOPALA RECONCILIATION »
-->