Lusaka StarService with Excellence
HomeEntertainmentEventsIDENTIFY EVENTS, ISSUES AND INDIVIDUALS IN ZAMBIA WORTH CELEBRATING AS HOLIDAYS -... 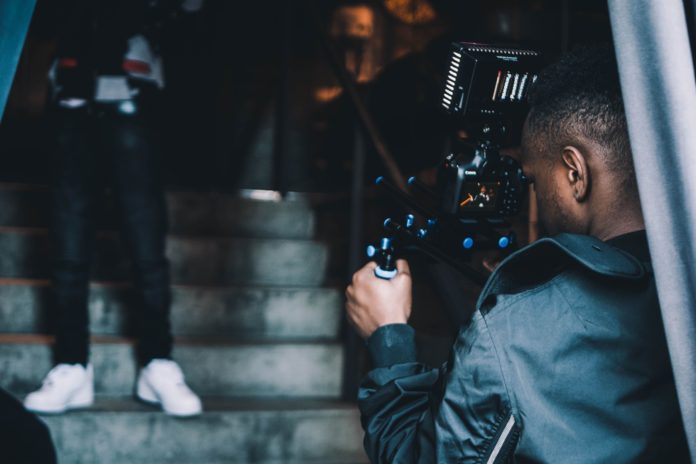 A University of Zambia don says there is need for Zambia to identify important issues, events and individuals in the post-colonial era that are worth celebrating as holidays.

Dr Sishuwa Sishuwa, a Lecturer in African History, bemoaned the politicization of national heroes thereby highlighting the shortcomings of the country’s existing holidays.

Speaking at UNZA during the launch of Akashambatwa Mbikusita Lewanika’s book Zambia: Broken Promises: Beyond ‘One Man One Vote’, Behind ‘One Zambia One Nation’ and Behold ‘the Hour has Come!’ Dr Sishuwa called for the recognition and celebration of post-colonial citizens whose efforts have contributed to the making of Zambia.

He noted that many of today’s holidays largely celebrate the efforts of pre-independence Zambians, as if the successor generations had done nothing worth honouring.

“One of the factors that explain why we are running out of heroes to honour is that we have continued to mainly focus on the efforts of those who took part in the struggle for independence to the exclusion of those like Akashambatwa Mbikusita Lewanika and Mbita Chitala who played a central role in the restoration of multiparty democracy,” Dr. Sishuwa added.

Dr. Sishuwa further noted that a day like 20 July – the day on which the Movement for Multiparty Democracy (MMD) was formed in 1990 – could be declared ‘Democracy Day’ to commemorate the heroic efforts and spirit of those who risked their lives to secure the restoration of democracy in our country.

“Such a Day would also serve as a permanent reminder to citizens of today and all future time to actively support democracy in different ways, such as standing up to power even in the face of adversity,” he said.

He however hailed the failed attempt by second Republican President Fredrick Chiluba to secure an unconstitutional third term in 2001 as a victory in civic engagement and the defense of the national constitution.

“This was a clear message to future leaders that under no circumstances shall we, as Zambians, tolerate a third presidential term of office. This is another example of heroic civic awareness that reinforces the need for Democracy Day, to remind ourselves of the spirit of democracy which was expressed then and which we need to consolidate especially now”, Dr Sishuwa said.

He noted that the country appears to have three sets of holidays that have little to do with the evolution of Zambia, categorising them as religious days such as Christmas, Easter and National Day of Prayer and global days like Worlds AIDS Day, International Women’s Day and May Day; and Colonialism-related days like Heroes and Unity Days, Independence Day and African Freedom Day.

“A holiday is not simply about not going to work; it is about the expression of a significant value that has a particular appeal to you. We need to create narratives of nationhood that are particular to us and to carve a national identity and agenda that resonates on a very phenomenological level with the masses of the Zambian population regardless of their educational background”, Dr Sishuwa said.

Dr Sishuwa further proposed more “value-based celebrations built around national identity themes to remind us of what really matters especially when we go off track”.

He said the country could have national Heritage Day to celebrate its identity, our culture, our music, our food, our languages, our social groups, our land, and our wildlife.

“In short aspects or things that speak to us as a people and are relevant to our context or settings; Family Day to encourage the cultivation of values at a family level because a family that has decent values produces a decent community, a decent nation; and Common Man’s Day to remind us of the plight of our fellow citizens who continue to lack access to water, food, shelter, education and health?”, he wondered.

And Dr Sishuwa commended Lewanika for writing the book, emphasizing the need for Zambians to debate in written and spoken form.

He noted that Zambia Broken Promises discusses; the thwarted hopes of independence, the frustrated project of nation building, the unfilled principles of democracy on which the MMD was founded, the controversial referendum of 1969 that resulted in the termination of the Barotseland Agreement, and the long history of parliamentary by-elections.

He added that Lewanika’s book made an important contribution to the production of a diverse and usable postcolonial history.

Meanwhile, electoral expert McDonald Chipenzi said that there is need to promote cultural diversity and that one of the importance of doing so is that the society becomes richer when it gains understanding of the environment around us as well as understanding issues to do with political, cultural, social and economic factors.

The historian said cultural diversity helps people to tolerate each other and that different cultural groups would not suggest anything that would demean other cultural group’s values.

He established that with cultural diversity, leadership roles would enable someone to be groomed for good leadership not because of ethnic background but because of their capability, wisdom and intellect to lead the masses.

Dr. Sishuwa further said that if different cultural groups were well harnessed there would be no misunderstandings on who should rule or rule next when choosing national leaders.

He however said that there was no much appreciation of cultural diversity in the country and the country was faced with a lot of ethnic marginalization than ever before.

Share
Facebook
Twitter
Linkedin
WhatsApp
Previous articleGovt embarks on decentralisation and devolution drive
Next articleThe Ordeal of A Penis Enlargement Victim: A flag to caution and a call to action!

By Doris Sialusunga SOTAMBE Documentary Film and Arts Festival is in full swing with the preparations for the 5th SOTAMBE Film Festival which will take...