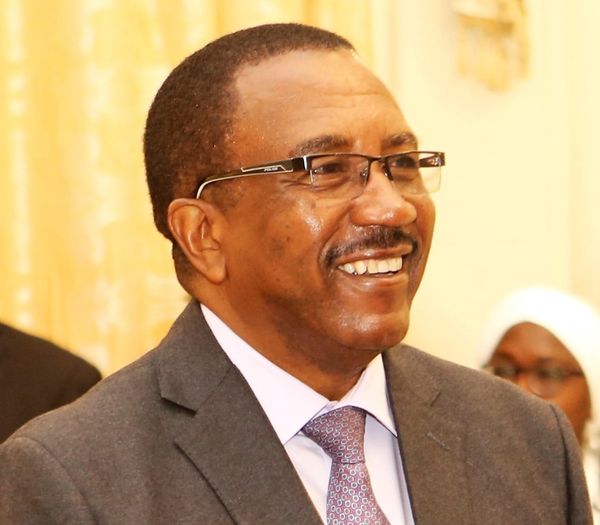 Secretary to the Treasury Fredson Yamba said that the money was received through revenue collection and grants from cooperating partners.

Mr. Yamba further said that the tax revenue in the same period amounted to K26.5 Billion, which was also above the targets made by Parliament in the 2021 budget.

He said that the total tax revenue collection for the period was K26.5 billion, with K15.1 billion of that being income tax, representing 36% more revenue than was projected.

Mr. Yamba also said that value added tax (VAT) was above target by 13%, with most revenue coming from the mining sector.

This is a good sign on the future of the sector. Customs and Excise Duty collections totaled K3.7 billion, representing an over performed of 4 percent. This was attributed to an increase in importation of mining machinery and consumables such as spare parts, Mr. Yamba said.

Meanwhile, Mr. Yamba said during the same period, government spent K49.7 billion on public service delivery, and out of the total expenditure, K45.6 billion was financed from domestic resources, while K4.1 billion was foreign financed.

He noted that the expenditure was 0.6 percent above projection.

The University of Zambia (UNZA) management has suspended eight (8) students for allegedly instigating a riot at the institution. UNZA Acting Head of Communication and...