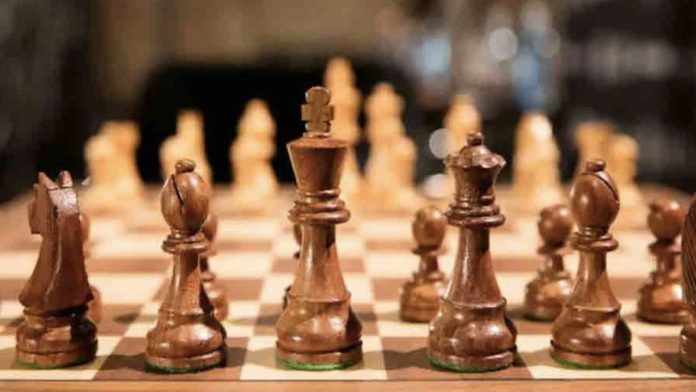 Chess Federation of Zambia (CFZ) President, Mukubolo Chilufya has disclosed that the chess league is set to open this weekend in Lusaka.

In an interview with the Lusaka Star, Mr. Chilufya revealed that the Lusaka league will open this weekend starting with the elite section.

Mr. Chilufya explained that there has been quite a number of activities going on despite having restrictions due to Covid-19.

We have been participating in online chess activities organised by both local and international mother bodies,

He revealed that he hopes that the league will also open soon in the Copperbelt province.

Meanwhile, a chess player, Lubuto Mulwale stressed that although a lot of tournaments have been on hold, they have been keeping up with trainings by reading books, solving puzzles and participating in online tournaments.

Ministry of Finance says Zambia’s economic growth is projected to slow down in 2019 due to adverse weather conditions negatively impacting the agriculture and...