Stanbic Bank’s Purchasing Managers Index (PMI) has recorded a further reduction in output, new orders, and employment for the sixth successive month and an increase in input costs for the first time in four.

According to the PMI, a weak demand environment led companies to scale back employment and purchasing activity.

Stanbic Bank Head of Global Markets, Victor Chileshe said the private sector has shown signs of recovery despite the persistent contraction to record the highest PMI reading since the start of the COVID- 19 outbreak in March.

Despite the business conditions continuing to deteriorate, there are signs that the worst of the downturn may have passed with as evidenced by the PMI reading posting its highest reading since March 2020,

He added that at ”44.6, the headline PMI for July recorded a marginal improvement on June’s 42.3.”

He however stated that the figure still represented an overall marked decline in business conditions across the Zambian private sector.

Mr Chileshe further stated that restrictions placed on the economy to stop the spread of Covid-19 have negatively affected several businesses over the last few months.

He said since the partial lockdown was implemented there has been a marked fall in demand while some businesses remain closed.

As a result, new orders decreased sharply, albeit at the slowest pace in four months,

Mr. Chileshe added that the marginal reduction was the slowest in the current sequence of decline hinting at newfound resilience by the sector.

She further stated that difficulties in securing new orders meant a lack of pressure on operations captivity.

The rate of job cuts quickened from that seen in June. Purchasing activity and inventories were also reduced amid a reluctance to hold excess stocks at a time of weak demand and pressure on cash flow,

Reading above 50.0 from the PMI signal an improvement in business conditions while readings below 50.0 show a deterioration. 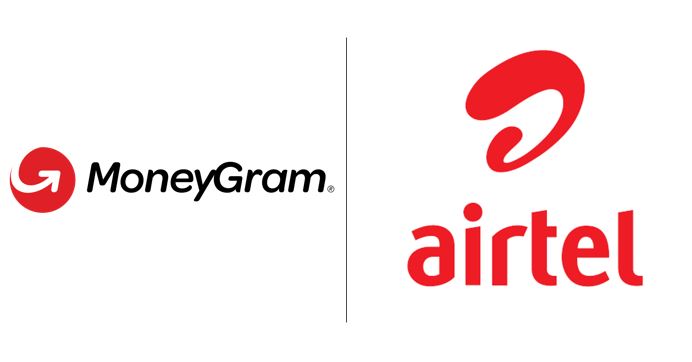 Next article Airtel and MoneyGram partner for international money transfers »
-->