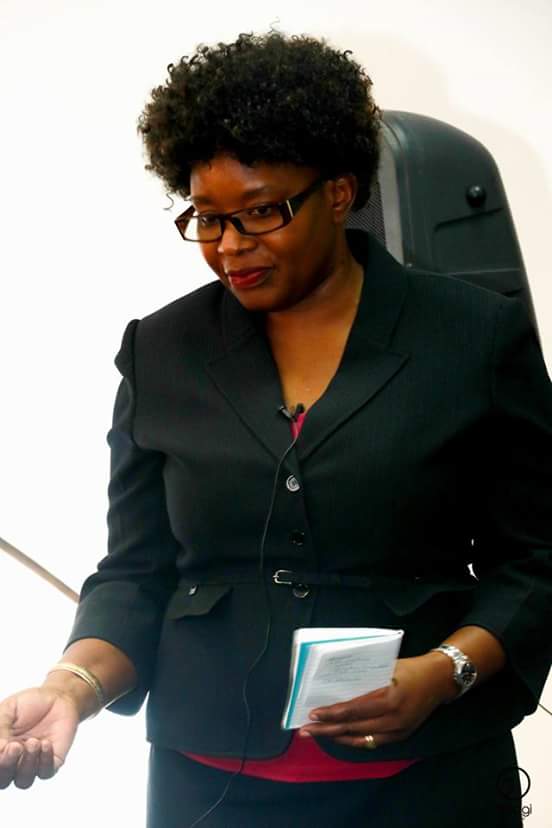 The Non-Governmental Coordinating Council (NGOCC) has called for immediate action to end the escalating cases of Gender Based Violence (GBV) in the country.

NGOCC Executive Director Engwase Mwale said this following the release of the Victim Support Unit 2019 Second Quarter GBV Statistics Report which has shown an increase of GBV cases from 5,584 cases to 6,139 signifying a 9% increment in GBV cases.

She said there is need for a coordinated multi sectoral approach which will include all stakeholders: Government, the private sector, the church and civil society to curb GBV.

Ms Mwale said NGOCC is disheartened and remains deeply concerned at the rise in the number.

“According to the Zambia Police Victim Support Unit 2019 Second Quarter GBV Statistics Report, there were 6, 139 GBV cases reported countrywide. Child defilement had 583 reported cases in comparison with 734 cases during same period in 2018 which marks a decrease of 26%,”she said.

Ms Mwale said while a minimal decrease was reported on child defilement cases, NGOCC urges action by all stakeholders to curb Sexual Gender Based Violence (SGBV) in all forms.

She said it is clear that SGBV is fast becoming a national crisis that is not only causing death but also negatively affecting the productivity of the country.

“We specifically appeal to the women and girls out there to report these cases of SGBV. We are aware that a number of girls and women are dying in silence at the hands of abusers and perpetrators. SGBV is not only a crime but a serious violation of human rights,”Mrs Mwale said.

She further noted that out of the reported GBV cases countrywide, only 604 cases were taken to court resulting in 83 convictions, 48 were withdrawn at court and 3,104 cases withdrawn at Police Stations.

Ms Mwale said more needs to be done to ensure that an efficient and speedy justice system is in place to address the needs of survivors, especially women and girls.

The Children’s Environmental Health Foundation has commended the government in Southern Province over its continued plea against paint industries using high volumes of lead...