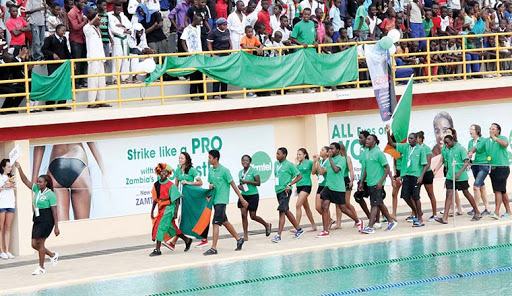 The Zambia Amateur Swimming Union (ZASU) has announced that the 2020/2021 league games will begin in October.

Speaking in an interview with Lusaka Star, ZASU Vice President, Adewale Grillo said the games will be held in Lusaka, Ndola and Mufulira.

Once the league games begin, they will be hosted at the Olympic Youth Development Center (OYDC), American Internal School of Lusaka, Baobab school, Simba International School and Mufulira swimming pool,

He added that the number of clubs to take part in these games will be announced after club certifications with the Ministry of health are completed.

ZASU has 15 active clubs, however we are yet to confirm how many clubs will take part in these particular games after the Ministry of health issues these clubs individual certificates,

Grillo further said that the response from the clubs with regards to the Ministry of health demands has been very positive as clubs are excited to resume activities after a long time.

The club is doing everything possible in preparation for the games despite not having any physical training due to the pandemic,

Participants of the ZASU league games are children under the age of 18. 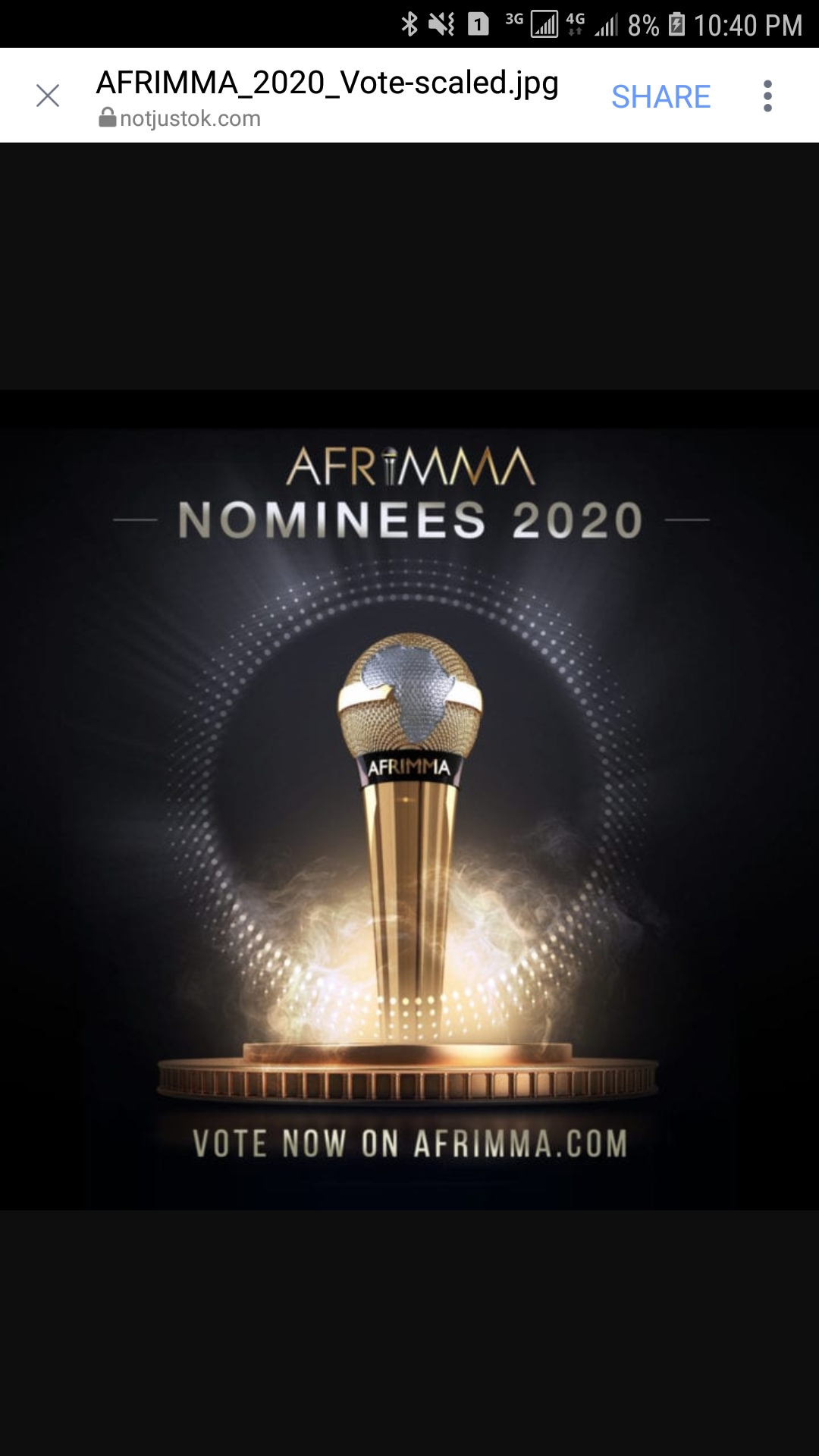 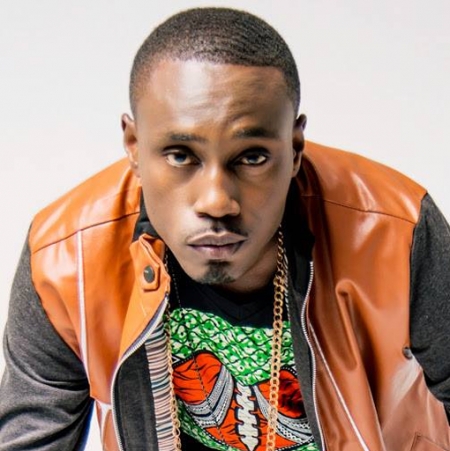 Next article ROBERTO SIGNED TO RISA »
-->