Lusaka StarService with Excellence
HomeNewsSTUDENTS CALL FOR COMMISSION OF INQUIRY ON SALE OF STATE PROPERTIES DURING... 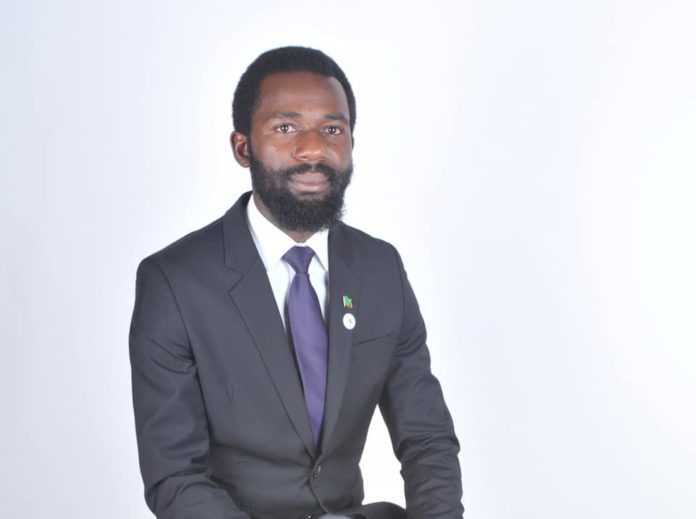 The Zambia National Students Union (ZANASU) has called on government to setup a commission of inquiry to carefully look into the privatization process that cost Zambians billions of Kwacha worth of assets.

In a statement availed to the Lusaka Star, ZANASU President Misheck Kakonde said that it was clear that the State assets that were sold during the process were worth billions of dollars and the properties were deliberately sold by those tasked to do so at paltry and give away prices.

“Those tasked with the technical process of disposing these assets may have used the process to benefit themselves immensely and deliberately under-valued the state assets for their own nefarious and criminal reasons,” Mr Kakonde said.

He has stated that the total purchase price of the 218 companies listed in the privatization document was K18.4 billion Kwacha which was equivalent to $154.6 million dollars for companies that were worth in excess of $5 billion dollars excluding Zambia Consolidated Copper Mines (ZCCM) assets.

The ZANASU President explained that ZCCM Konkola Copper Mines (KCM) which was valued at $650 million dollars by international firms hired by the World Bank was sold at $25 million dollars.

He further stated that the 218 companies sold by the Zambia Procurement Authority (ZPA) used various methods of public offering of shares such as private sale through negotiated and competitive bids.

“The dilution of government holding, sale of assets, re-organization of State-owned enterprises before sale of whole or part, management/employee buyout, lease and management contracts and any other method the agency considered is what was used to sale the companies,” the ZANASU President mentioned.

The ZANASU President however stated that for the country to avoid making similar costly mistakes, a Commission of Inquiry must be set up to help close the Chapter  and help to bring to book the plunderers and looters that used the process to out rightly defraud Zambians of the value of their assets.

The ZANASU President has called upon the Republican President Edgar Lungu to consider invoking provision of Section 2 of the Inquiries Act, Chapter 41 of the Laws of Zambia to set up a Commission of Inquiry into the alleged plunder of national assets that occurred under the guise of the privatization policy.

He said the Commission of inquiry must not be seen as a witch-hunt on anyone involved but must expose the wrong-doings that were taking place during the process.

University of Zambia (UNZA) Vice-Chancellor Prof Luke Mumba has described the late Prof William Chanda as a true son of the university and the...