Civil Organizations in Zambia have called on the government to consider engaging various stakeholders before implementing the new cyber laws.

Speaking during a Media Briefing in Lusaka, Zambia Center for Social Development Executive Director Lewis Mwape said that government must consider first wider consultation from the general public for the laws to have a positive impact and a blessing from various key stakeholders when implemented.

He said that the suggested laws must be demand driven open to scrutiny before being tabled in the June Session of the Parliamentary seating.

Mr Mwape explained that the cyber laws should ensure security for the general citizens and protection from access by the corporate world.

The ZCSD Executive Director noted that the obscure manner to develop these laws were anti-democratic and anti-civil liberalized because it hinders people from expression and opinion.

He said the country had enough laws to combat the misuse of information but however advised the government to first educate and inform the people on the useful of these online platforms rather than just enforcing them.

“In the Penal Code we have the Computer Crime and Misuse Act, Corporate and Performance Act and Acts of private companies are the few to mention laws that are enough to deal with any cyber-crimes from being planned in the country,” he stipulated.

He mentioned that the means to restrict the usage of the online space would only abuse citizen rights to receive up to the minute information and to access to information which had been a bill that had taken long to implement since 2002.

He has also called on general citizens to be patriotic and vibrant in national matters and not only depend on Civil Society Organizations for action as collective responsibility was a universal action.

Meanwhile Civil Society Organization Executive Director, Kryticous Nshindano said that there were more critical bills to be implemented such as the Public Finance Bill and the Budget & Planning Bill for effective and transparency in finances by those in authority.

“You cannot enact a law that lacks participation and consultation,” he said. “In the end process of lack of consultation, these laws when enacted tend to insulate office bearers from legal proceedings and scrutiny.”

Mr. Nshindano said that it was critical for citizens to ensure that law breakers were brought to task especially when public resources were misused.

The CSO Executive Director has however advised government to consider all members of the general public foe debate and interaction so as to prevent blames when these laws become faulty. 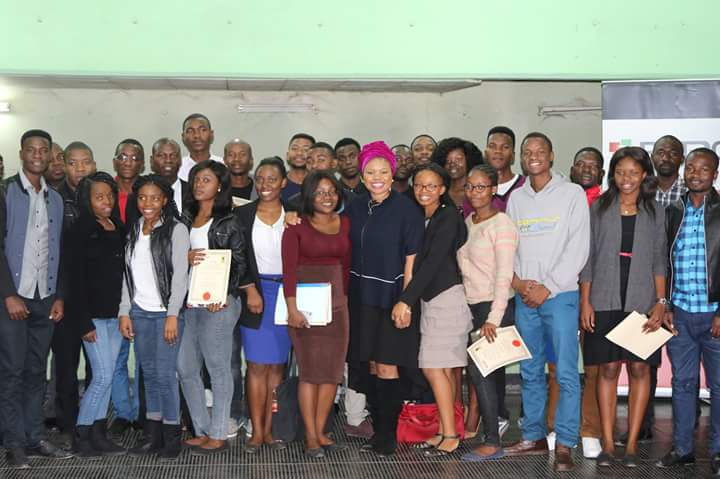 Previous article « PMRC COUNSELS STUDENTS ON THE IMPORTANCE OF RESEARCH 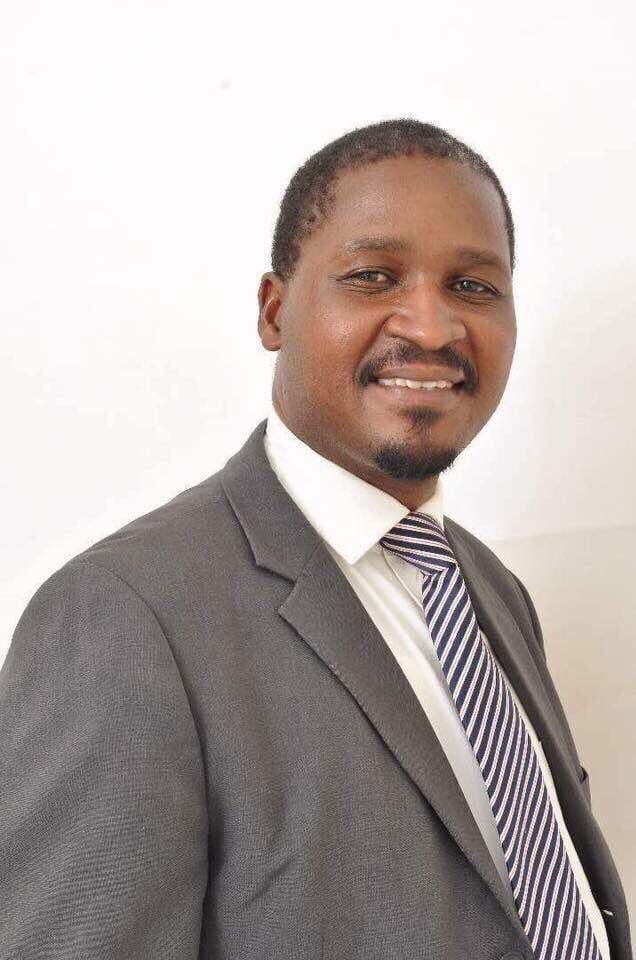 Next article PEP TO PROTEST HARASSMENT OF FIC OFFICIALS »
-->