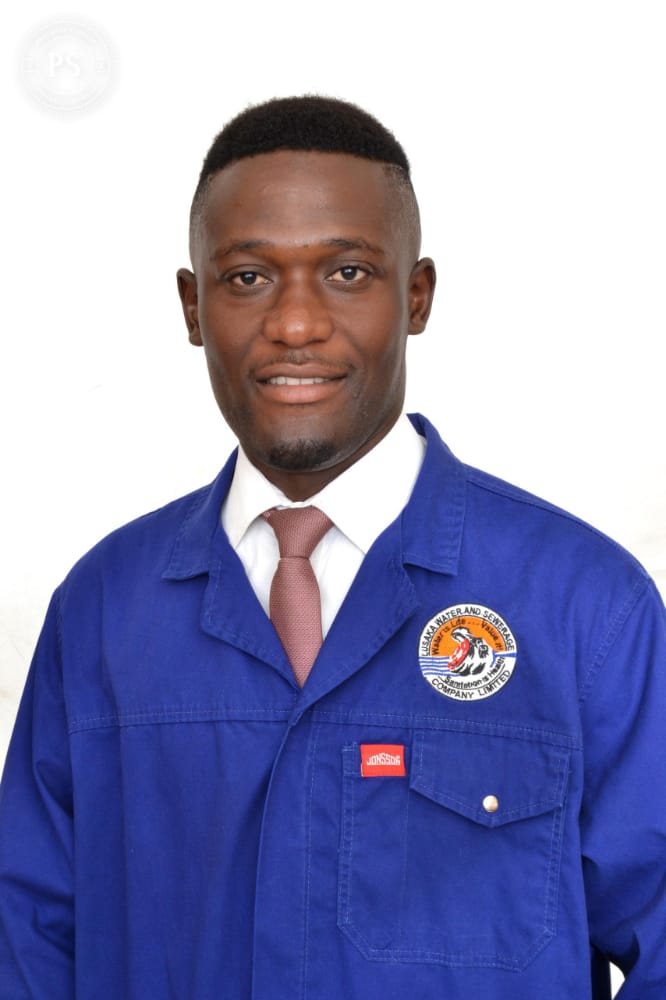 University of Zambia Students Union (UNZASU) says it has set aside funds to procure waste bins for all hostels at the institution.

In an interview with Lusaka Star, UNZASU Minister of Water and Sanitation, Lloyd Chanda said this has been done to ensure that students safely dispose of their waste in the halls of residence.

The issue of waste bins is something we have budgeted for, and come next academic year, all hostels will have waste bins,

He said the Union will engage  Builders  Warehouse located  at Eastpark Mall in order to purchase the waste bins at a negotiated price.

Chanda further added that 50 percent of the union’s budget has been allocated to the rehabilitation of toilets, showers and washing basins in the hostels.

We want to improve sanitation in all hostels that is why half of the budget has been allocated to the same,

And an UNZA student,  Joshua Buyemba said the lack of adequate waste bins in the hostels has forced students to dispose of their waste in plastic bags.

It is not healthy for us to leave in an environment that does not have bins as we might contract waterborne diseases if waste is not disposed of properly,