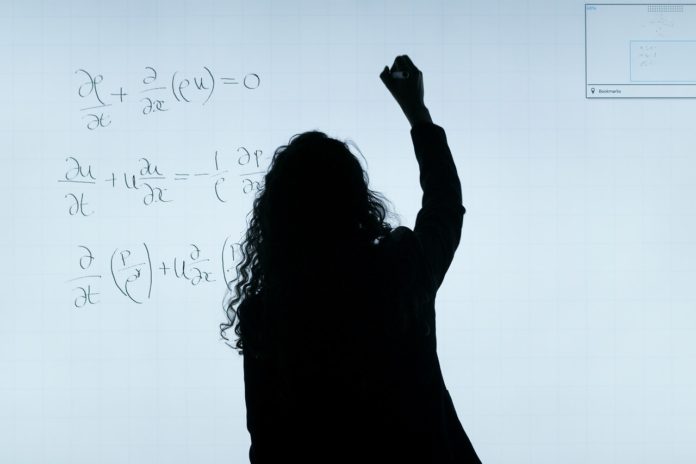 Speaking in an interview with the Lusaka Star, UNZA Department of Agricultural Engineering lecturer Joseph Chileshe, said there was need for female students to take up engineering, as they would help bring development to the country.

“In the past few years, the school of engineering has almost had no female student , ” he said.

Dr. Chileshe said the school of agricultural engineering was putting in place measures that would encourage more females to engage in the field of engineering.

He said as a school they  have incorporated private companies to motivate students by awarding different prizes especially to female students that make it into the school.

Dr. Chileshe said  the school had a deliberate policy to encourage girls to venture into engineering by motivating them whilst at high school.

“Another policy that had been embarked on in the recent years has been the recruitment of the best graduating female students to be lecturers and role models for other female students,”he stated.

Meanwhile, a Civil engineering lecturer Joseph Shikabonga attributed the minority of female students in engineering to the social setup in communities.

“Our communities still have a phobia for studying engineering, despite the evolutions and sensitization it is still regarded as a male profession,” he said.

He also emphasized that engineering is one field where one does not totally retire as it allows people to either venture into the private sector or better still run a personal company.

Mr. Shikabonga further challenged government to introduce a programme that will mobilise people in the field of engineering.

Although records show that numbers have relatively increased, each engineering class has a maximum of 3 female students.

A Lusaka based football analyst says the game against Guinea will be tough for the Copper Bullets. Musonda Chibulu explains that Guinea played an...

CEHF APPEALS TO GOVT ON COVID-19 MEASURES IN SCHOOLS