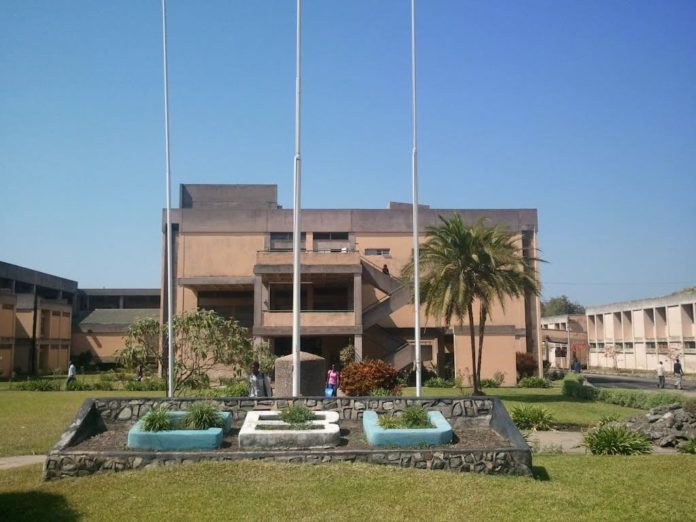 GOVERNMENT will release K90 million to the University of Zambia (UNZA) and Copperbelt University (CBU) as short term solutions to the debt burden incurred by the public universities.

Minister of Education, Science, Vocational Training and Early Education Michael Kaingu said at a press briefing yesterday that the http://www.cialisgeneriquefr24.com/ debt burden on public universities had a devastating effect on the operations of the said institutions.

Dr. Kaingu said the debt is with respect to unfulfilled contractual and statutory obligations adding that “in particular, the cost of existing negotiated benefits in terms of pension schemes, gratuities and other related benefits need careful scrutiny towards their fundamental reform.”

The Education Minister revealed that of the K90 million, K30 million will continue to backdrop the commercial loan of K150 million obtained by UNZA to pay towards accrued staff benefits,

“The ministry will make available the additional amount of K50 million to the University of Zambia towards accrued staff benefits … these amounts will be paid in instalments during the period September to December 2015,” Dr. Kaingu added.

He further added that his ministry would also make available an amount of K10 million to the Copperbelt University in equal monthly installments from September to December 2015 towards accrued staff obligations.

“The major reasons for this debt are that government has not been sufficient to cover the cost of gross personal emoluments of both academic and non-academic staff … limited sources of income, compounded by non-reflective fee structures and unsustainable employee benefit schemes,” he explained.

Meanwhile, the Lusaka Times reports that the University of Zambia Lecturers and Researchers Union (UNZALARU) president Eustone Chiputa, who was at the press briefing yesterday shared Government’s short term interventions with the union members in the afternoon at a meeting.

Dr Chiputa said the meeting went well and union members suggested that the union should meet management and the ministry to get further clarifications on the matter.

“The members have sent us to make a few more consultations to clarify the proposal after which we will meet and inform the Press of our decision,” he said.

The University of Zambia (UNZA) has said that the statement made by Chishimba Kambwili that appeared on Prime TV's main news on 24 February...