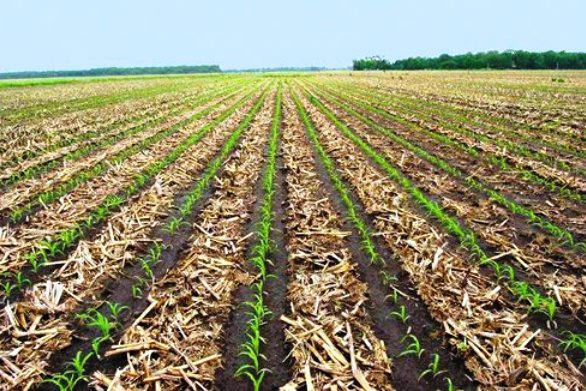 Zambia National Farmers Union (ZNFU) has expressed sadness at the failure by the Food Reserve Agency (FRA) to pay farmers on time.

ZNFU Public Relations Officer Calvin Kaleyi has since urged FRA to make plans in advance on how farmers can be paid on time as decisions on farming can not be delayed.

Mr Kaleyi said the delay in payment has greatly affected the farming sector.

“It is regrettable that not paying farmers on time has become the new normal way of doing business when dealing with FRA,” he said.

Mr. Kaleyi said farmers had faced several setbacks in the 2018 farming season, including the delay in the distribution of farming input.

He added that the distribution of farming inputs was slated for September 2018 but it was instead delayed until late November 2018.

He however said that now is the time to walk the talk and avoid repeating the same mistakes each year, adding that the cycle of crop production is known by all. 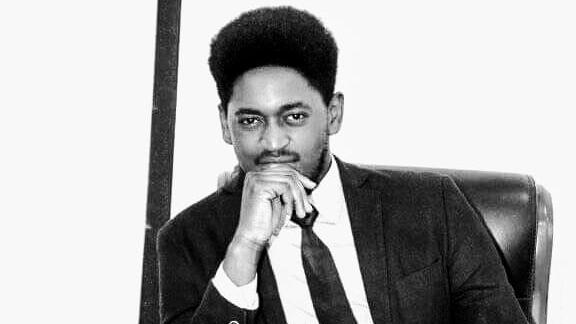