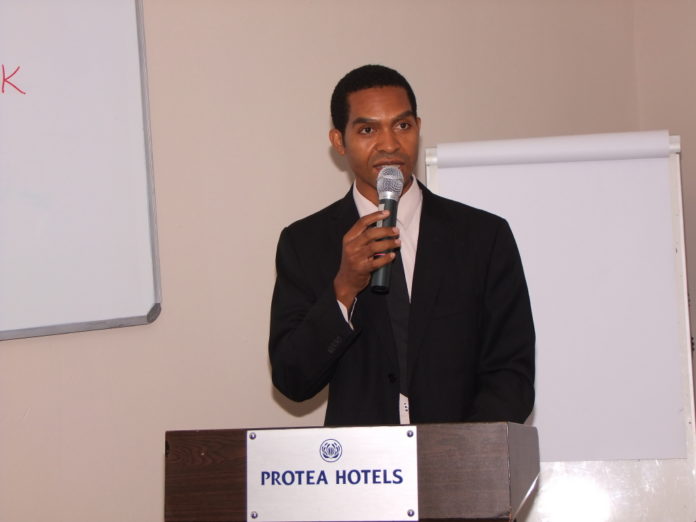 The Civil Society for Poverty Reduction (CSPR) says the Seventh National Development Plan (7NDP) has shown poor performance in the past two years.

CSPR Executive Director Patrick Nshindano said the poor perfomance of the 7NDP was of great concern.

Mr. Nshindano was speaking during the CSPR Barometer report presentation  at Cresta Golf View in Lusaka.

Mr. Nshindano added that it was observed that both the 2017 and 2018 National budget failed to address the high poverty levels due to reduced spending on social sectors.

“A large percentage of the population has fallen into the poverty trap due to high levels of vulnerability of the poor to economic shock. Debt repayment also remains a concern as this has led to a reduced spending on the social sectors”, Mr. Nshindano said.

He said CSPR observed that the 2019 National Budget will be implemented under tight fiscal positions amidst the huge debt burden for the country.

“From the 2019 National Budget, a total of K86.8 billion Kwacha, approximately 27.1 percent is allocated towards the external and domestic debt servicing,” he said

Mr. Nshindano added that this meant that approximately, 72.9 percent, was allocated for service delivery and general government spending in the 2019 budget  coupled with unforeseen and unplanned expenditures.

The Executive Director said the situation was worsened by the abuse of public funds revealed by the recent  Auditor General’s report.

Mr. Nshindano noted that the whole deal threatens the allocations meant towards implementation of programs in the 7NDP.

The Netball Association of Zambia has elected a new president at the Annual Elective General Assembly in Lusaka. Martha Sichone was elected as the new...