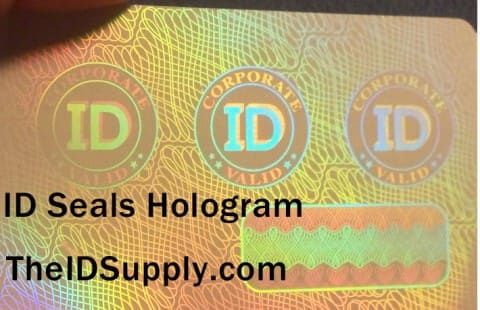 Ten percent of the amount realized has since been remitted to ZAMCOPS as mechanical rights for the artists whose rights were sold.

Registrar of Copyrights Kenneth Musamvu disclosed to ZANIS in Lusaka today that government through the Ministry of Information and Broadcasting Services has been selling holograms with the view of curbing piracy in the country.

Mr. Musamvu said the copyrights Unit is working with stakeholders to facilitate the smooth implementation of the hologram adding that arrests especially in Central province have been made and pirated audio visual material have been confiscated and destroyed.

He said the unit has been working hard to engage law enforcement agencies to ensure that they conduct inspections on the market to confiscate pirated audio visual materials.

And in a separate interview Shiloh Arts Training Institute director Evans Chisenga appealed to the law enforcement officers to conduct regular inspections on the markets to ensure that perpetrators are arrested and prosecuted.

Mr. Chisenga observed that law enforcement agencies have not done their duty as vendors especially in Lusaka have been selling pirated audio visual materials without fear of the law.

He noted that government through the Ministry of Information did a good thing by introducing the use of a hologram on all audio visual products but blamed the police for failing to enforce the law.

Mr Chisenga stated that piracy has continued to be on the raise despite government introducing the hologram because the police have deliberately decided not to enforce the law.

He stressed that both artists and government are losing colossal sums of money in mechanical rights and taxes which could be used on developmental projects if collected.

Mr. Chisenga said government raises revenue through such taxes hence the need for the police and other enforcement agencies to be committed in enforcing the law on copyright

He said http://www.comprarviagraes24.com/ the Arts industry can only develop if people begin to buy genuine products so that artists and producers can earn money out of their works and reinvest into productions.