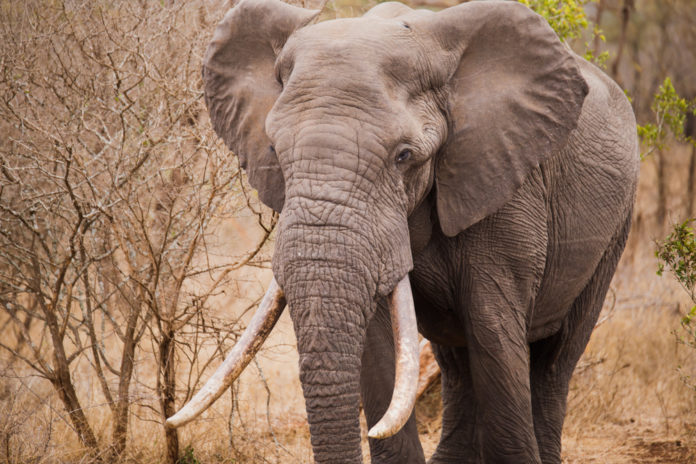 Zambia’s fight to save wildlife and boost tourism attraction has received a significant boost following a donation by Wildlife Investigation Training Alliance (WITA), an American based wildlife organisation.

The organisation working together with Attorney General Alliance has donated surveillance equipment to the ministry of tourism and arts for the purpose of enhancing the fight against poaching and smuggling.

This donation makes Zambia only the second country in Africa to receive such a donation after Malawi.

WITA and AGA-Africa also previously worked together with National Prosecution to conduct a wildlife workshop in Livingstone that saw public prosecutors and rangers from the Department of National Parks and Wildlife.

And in receiving the donation, at Taj Pamodzi Hotel on Tuesday, Minister of tourism and arts, Ronald Chitotela described the gesture by WITA as a significant milestone in the quest to conserve wildlife resources adding that most species were in danger of extinction as a result of poaching.

The minister said wildlife trafficking had become a major challenge across the sub-region and Zambia with its vast tourism resources was not immune to such vices.

Wildlife trafficking is a major challenge in Zambia and it is on the rise across sub Saharan Africa. With over 20 national parks and 34 game management areas, Zambia is not immune to this menace, therefore any efforts to counter this vice must be supported.

Wildlife is a major economic resource and potential source of increased tourism, jobs generation and other benefits to the Zambian economy.

He noted that the government will continue to support the fight against poaching and trafficking, adding that the ministry was working to increase law enforcement and security so as to capture all perpetrators.

WITA country representative Stephanie Karns expressed confidence with the quality of training that the participants had undergone in Livingstone as it made them ready to make use of the equipment donated by their organisation to stop the exploitation of wildlife.

The Department of National Parks and Wildlife representative, Andrew Chomba expressed gratitude over the donation saying it was timely due to the challenges faced by rangers.

Wildlife crime is perpetrated by well-organised syndicates, conventional detection methods such as routine and poaching patrols can no-longer be relied on alone.

Mr Chomba added that the introduction of technology in conservation is no longer a luxury but a basic necessity if wildlife crime is to be curtailed.

He further noted that by introducing surveillance equipment, wildlife police officers will be able to detect wildlife crime remotely.

Among equipment donated were cameras, measuring tapes and other tools used to investigate a crime perpetrator.

Government has assured truck drivers traversing between Zambia and South Africa of safety and that their concerns were had been attended to by both...