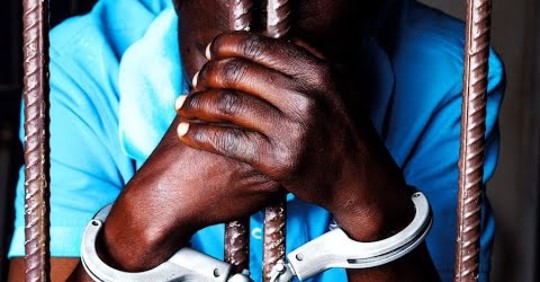 Women for Change Executive Director Lumba Siyanga says there is need to stiffen punishment for perpetrators of sexual violence.

She said increasing the number of years culprits of sexual violence spend in jail would serve as a warning for would be offenders.

“There is need to revise the current sentences given to sexual violence culprits, as Women for Change we appeal to the relevant authority to stiffen the law,” she said.

Ms Siyanga said Women for Change is appalled by the high cases of sexual violence especially against children in the country.

“The revelations by the Zambia Police that 583 defilement cases were recorded countrywide with Lusaka Province having the highest number is worrying,” Ms Siyanga said.

She said the situation is saddening and calls for serious measure to curb the escalating levels of sexual violence.

Ms Siyanga revealed that sexual violence in whichever form is a human right violation and has adverse effects on one’s life.

“For Children, interruption of schooling is one of the effects of defilement as victims are often forced to drop out of school, “she said.

Ms Siyanga further called on parents and institutions to prioritise the rights of children especially the child’s rights to be protected from any harm.

Women for Change is a gender focused Non-Governmental Organization that builds capacities of rural communities especially women and girls to achieve sustainable development.

The Zambia Correctional Service (ZCS) has clarified that only exemplery inmates may be considered for the material leave. ZCS Commissioner General Chisele Chileshe said...

La Rhyming to the Top