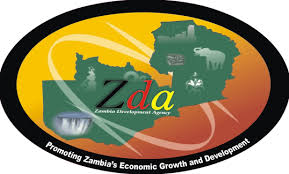 Government has called on citizens to utilize the funds allocated to Zambia Development Agency by considering investing in agriculture, forestry and education among other business sectors.

Mr Yaluma said government through ZDA provides access to business linkages, information, and finances that is aimed at helping the Zambian citizens to grow their businesses.

The government has policies that promotes conducive business environment for both domestic and foreign investments.

And speaking at the same event, Minister of Tourism, Ronald Chitotela called on Zambian men to support each other’s businesses for the growth of local businesses.

Zambian men need to change their mindset and learn to support each other’s business projects and progress.

Chitotela has since called on Zambian men to take interest in the National budget to know which part of the budget will benefit them.

As the world remembers the end of the First World War, Zambia is fighting to ensure that its role in the war is remembered....