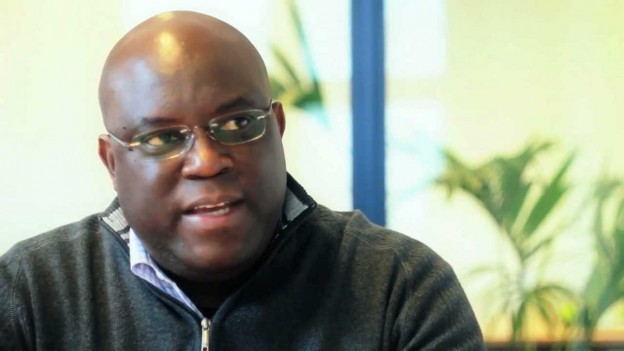 Transparency International Zambia (TIZ) has demanded for genuine government commitment in fighting corruption following freezing of donor aid to Zambia by the governments of UK, Sweden, Ireland and Finland.

In a press release availed to the Lusaka Star, TIZ Chapter president Reuben Lifuka said the decision by the foreign governments to freeze aid to Zambia following corruption concerns relating to funds availed to the nation was sad and  a matter of grave concern.

Mr Lifuka said the decision came amidst government denial and rubbishing of the revelations made by the African Confidential Journal of corruption practises.

“It is unfortunate that the Minister of Information and Broadcasting services failed in her duties to truthfully and honestly inform the Zambian people of the pending challenges following donor concerns about possible fraud, misapplication and corrupt use of their funds.” Lifuka said.

He further said that it was evident that the government had lamentably failed to put in place a robust system which ensured that public resources including donor aid was correctly and properly applied on all intended projects.”

Mr Lifuka added that it was a pity that President Edgar Lungu only announced measures government had allegedly undertaken after donors called for a freeze of aid.

He however urged President Edgar Lungu to personally ensure that all those who were found wanting were brought to book and that no one should be spared no matter what government position one had held.