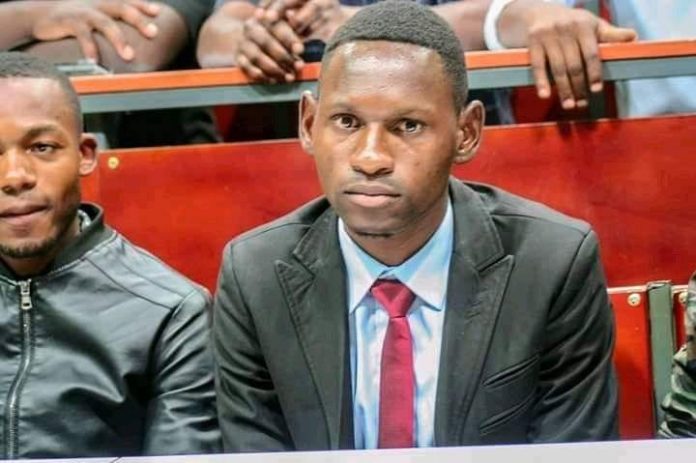 The University of Zambia Students Union (UNZASU) says the move made by the newly appointed Minister of Higher Education Brian Mushimba to re-open the Copperbelt University (CBU) is commendable.

UNZASU president Warran Hamusunga said education is an important aspect in every country which should always come first.

He thanked the Ministry of Higher Education for their reconsideration on the opening of the university.

“As UNZASU, we are happy to hear that CBU is opening on the 19th of August . I would also like to wish the students from CBU good luck even as they are about to start their academic year,” Mr Hamusunga said.

He further commended the minister for lifting the suspension of all students who were suspended in connection with the riot that led to the closure of the higher learning institution.

Meanwhile, some CBU students have expressed excitement at the reopening of the institution.

Namvula Kalangwe a third year student said he is looking forward to going back to school after being away for a long time.

“Despite being delayed, we are happy to finally open because our cries have been heard,” Kalangwe said.

The Copperbelt University that was closed indefinitely by the former Minister of Higher Education Professor Nkandu Luo in April this year is set to re-open on August 19th, 2019.

The Southern African Development Community (SADC) has urged all the citizens in its 16 member countries to unite and adhere to measures put...