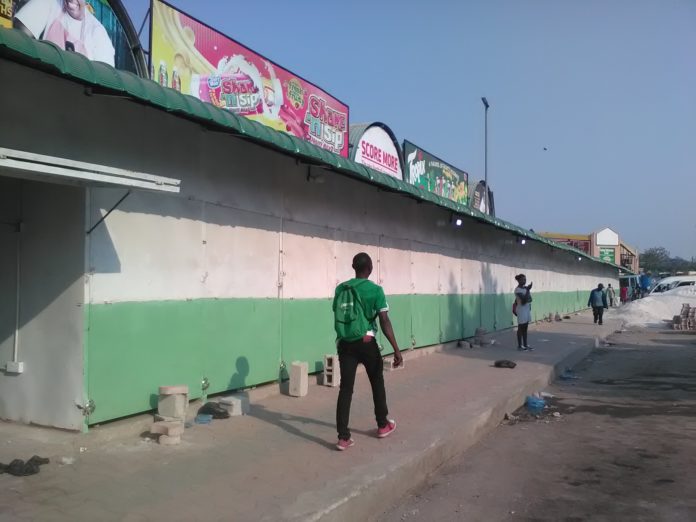 Shops being rehabilitated at Lusaka’s Kulima Tower will carter for and benefit old traders who were operating in the business premises in the past.

Speaking in an interview with the Lusaka Star,   Chairperson for Kulima Tower Traders Association Chiti Mwansa said shops would strictly be allocated to people who had been trading in the premises beforehand because of their contributions and effort towards the project.

“The allocation would also be restricted to those that had also contributed towards the rehabilitation project,” he stated,” he said.

He said that when all works were completed, traders should follow the measures which the government through the Lusaka City Council (LCC) had put in place such as not selling alcohol and doing any pharmaceutical business without a license.

He further added that no shop will be allowed to operate without a litter bin as way to prevent any outbreak of water-borne diseases.

Mr Mwansa explained that the project was fully funded by the Kulima Tower traders at a total contribution of K1,296,000.

He added that 155 shops had been built so far and and the rehabilitation project was expected to be completed early October.

Meanwhile, one of the would-be beneficiaries of the rehabilitation project, Levy Phiri said the project had raised his confidence to invest in bigger businesses.

Mr Phiri had also urged his fellow beneficiaries to invest more in bigger and better opportunities so as to advance their businesses.

The Kulima Tower rehabilitation project was  embarked on last year in October to increase and improve the number of shops at the bus station. 165 modern shops are slated to be constructed and rehabilitated.

Before being appointed Minister of Finance, Dr Bwalya Ng'andu was the Deputy Governor in charge of Operations and Registrar of Banks and Financial Institutions....

Report all forms of corruption-ACC