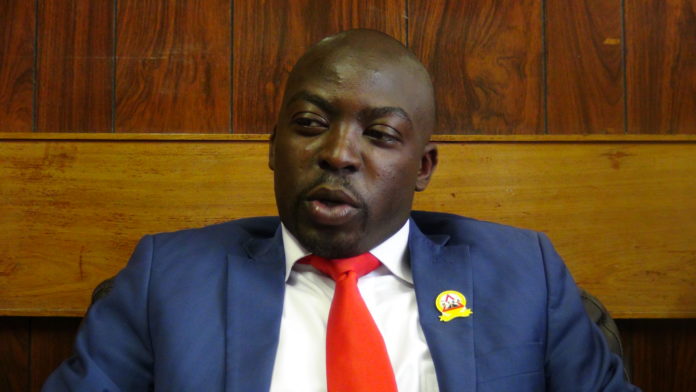 The Road Transport and Safety Agency (RTSA) has recorded a reduction in road traffic accidents and fatalities in 2018 compared to 2017.

RTSA Head Public Relations Frederick Mubanga explained that it was evident with the statistics from January to September 2018 where a reduction of about 16.4 percent road accidents and fatalities as compared to the same period in 2017 were recorded.

“The authority also scored high in terms of reducing traffic accidents especially during the festive season in which we recorded a reduction of about 45 per cent on Christmas eve and the actual day in terms of road traffic accidents and fatalities 35 percent (new year’s day and eve) as compared to preceding years.

He said the reduction is a result of the work and measures put by RTSA and the Zambia Police in terms of traffic enforcement and education which was possible with the help of the road users.

“This reduction was made possible because of road users adhering to road safety and tireless work of the officers. Though there are still others who do not hearken to the road rules, we will ensure that that changes this year,” he said.

Mr. Mubanga has called on motorists to adhere to road rules even without an officer adding that officers cannot be on 24 hours’ surveillance.

Meanwhile, Mr. Mubanga has urged motorists to desist from using mobile phones whilst driving because those found wanting will be prosecuted according to the provisions of the law.

“Using hand mobile devices is an offense under Road Traffic Act No 11 of 2002. Motorists need to realize and appreciate that they do not need an officer to caution them on these matters but to take personal responsibility because the danger of using hand held mobile phones are known and can be fatal,” Mr. Mubanga noted.

He further called on motorists, cyclists and pedestrians to ensure they take personal responsibility in promoting road safety.

“We should start moving on the realization of the 2020 United Nations (UN)’s target of action on road safety on the reduction of road traffic accidents by 50 per cent and this can only be done through a consented effort of persons, churches and organizations,” he said.

He further said he is optimistic about 2019 even as they are putting reviews for the other quarter of 2018 because the festive period which usually records the highest number of accidents saw a reduction in road traffic accidents and fatalities.

President of the Private Sector Development Association (PSDA) Yusuf Dodia has said that the political instability in the country can slow investment. Mr Dodia who...

BEAT OF THE NGOMA AWARDS