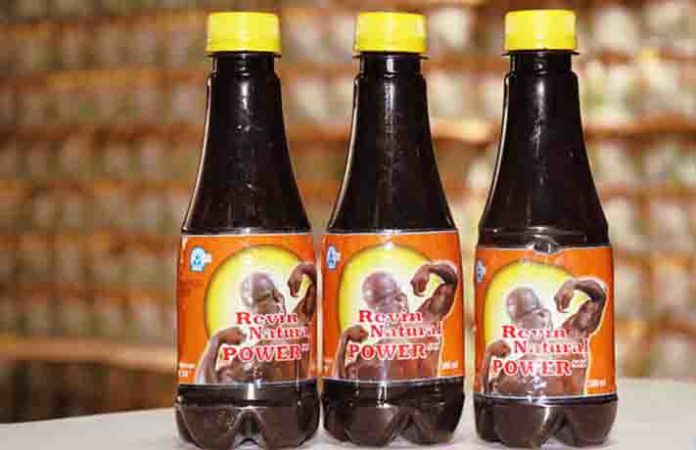 Revin Zambia Limited Employees have questioned the logic used in stopping the production of the energy drink by regulatory authorities based on an unverified complaint from a foreign country.

Employee representative Josam Mwale said the halt instituted by the local authorities is based on unverified information.

Mr. Mwale said the drink has not only been produced but consumed in the country and outside for a long time without any complaint adding that questioning its safety now is not only unfair to the company but to the workers who will likely suffer dismissals.

“The products of this company, according to available data, have gone through discrete checks for validity and reliability, as assessed by an international company. This healthy drink in question has been around for a year now and is widely consumed by Zambians and others in countries where it is exported,” he said.

Mr. Mwale observed that it is high time Zambians developed confidence in their own companies.

“It will be irrational to close down a business based on an isolated case when several other consumers have not reported any similar complaints. Zambia must begin building businesses of local enterprises than being at the forefront of pushing for closure because at the end of the day, it will be the Zambians to suffer the consequences of job losses,” he said.

This is following a directive by local authorities to Revin to halt the production and distribution of natural power sx energy drink following allegations that the drink contains Sildenafil Citrate a substance used for the treatment of erectile dysfunction in men.

The halt instituted by Zambia Medicines Regulatory Authority (ZAMRA), The Ndola City Council and The Zambia Bureau of Standards (ZABS) was arrived at following social media reports emanating from Uganda that it contains Sildenafil Citrate.

The three institutions  informed the public that they are working together to ascertain the claims made about the product.

The Uganda report released on the 4th January stirred countless reactions on social media with many Zambians wondering why the energy drink was still on the market in Zambia even with various cases allegedly reported.

President Edgar Lungu has directed that primary and secondary school examination classes should open their doors to learners effective June 1, 2020, provided that...